Warning: curl_setopt(): CURLOPT_FOLLOWLOCATION cannot be activated when an open_basedir is set in /usr/home/comingsoonfilms.com/web/wp-content/plugins/wonderm00ns-simple-facebook-open-graph-tags/public/class-webdados-fb-open-graph-public.php on line 947 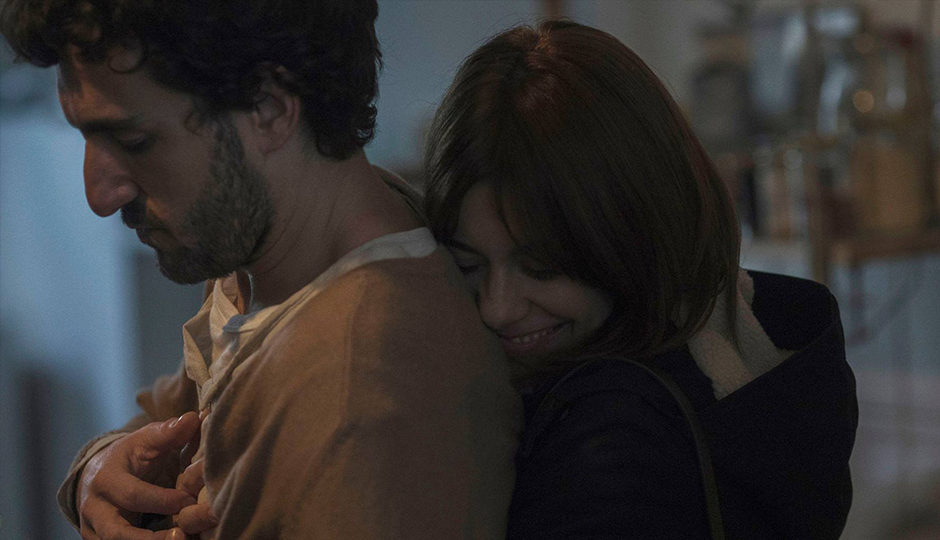 “Distances” selected in the... 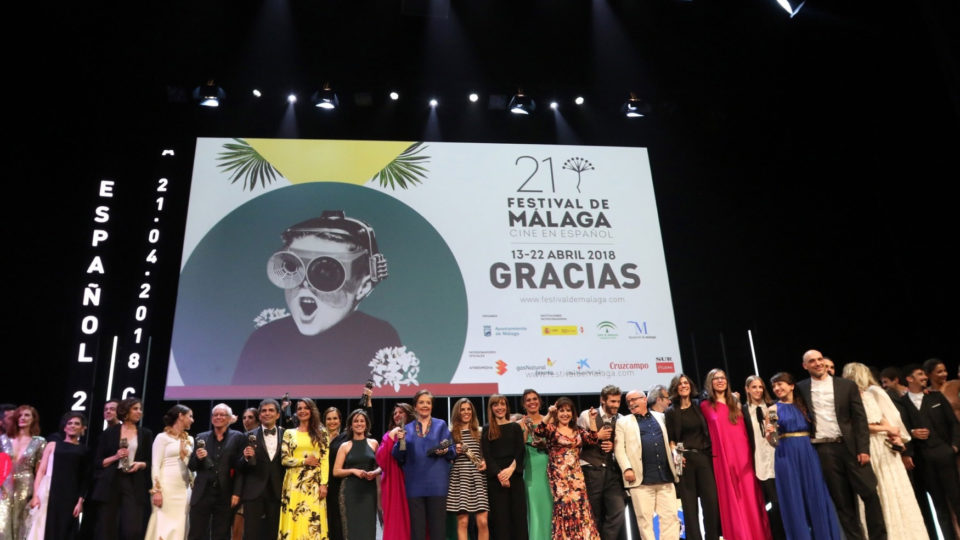 “Distances” at the Malaga Film Festival 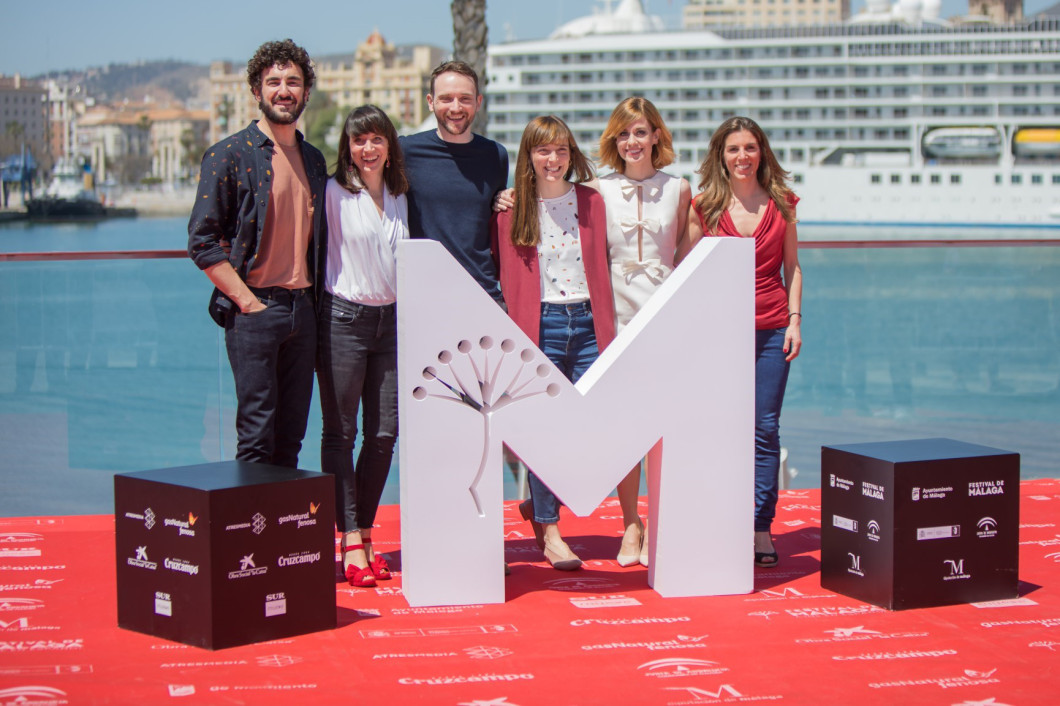 “Distances” premiered last April 17th at the Malaga Film Festival, with good recpeption from both the press and the audience.

In addition to the director, Elena Trapé, and the producer, Marta Ramírez, the premiere featured four of the actors of the film: Alexandra Jiménez, Miki Esparbé, Bruno Sevilla and Maria Ribera.

Should you ever have a question, please dont hesitate to send a message or reach out on our social media.

“Cunetas”, winner of the Best Short Film award at Ginés en Corto Festival
The short film, directed by Pau Teixidor, won the award in the last edition of the Festival, which took place from 26 to 29 April... 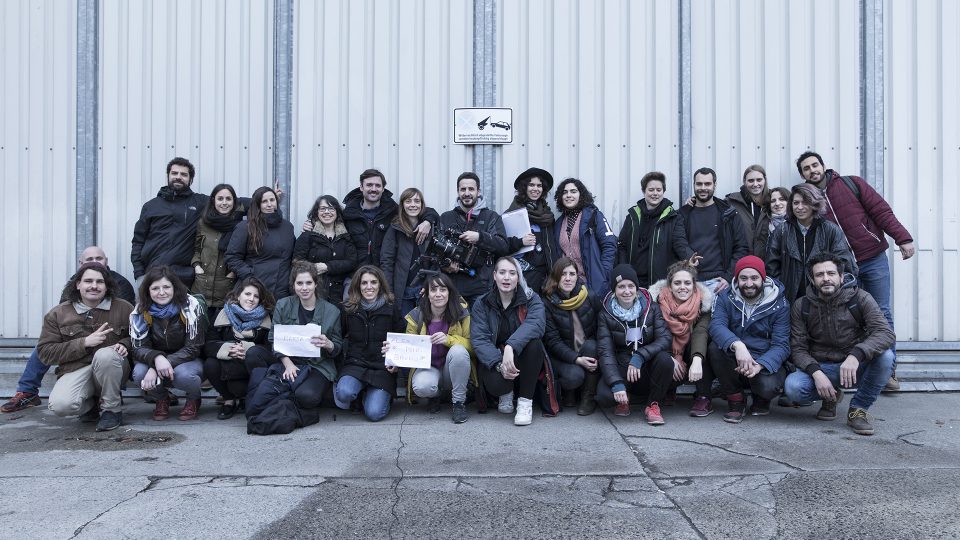 “Distances” selected in the Malaga Film Festival.
The film will be part of the Official Section of the Festival, which will take place from April 13 to 22. After its premiere in Malaga,...