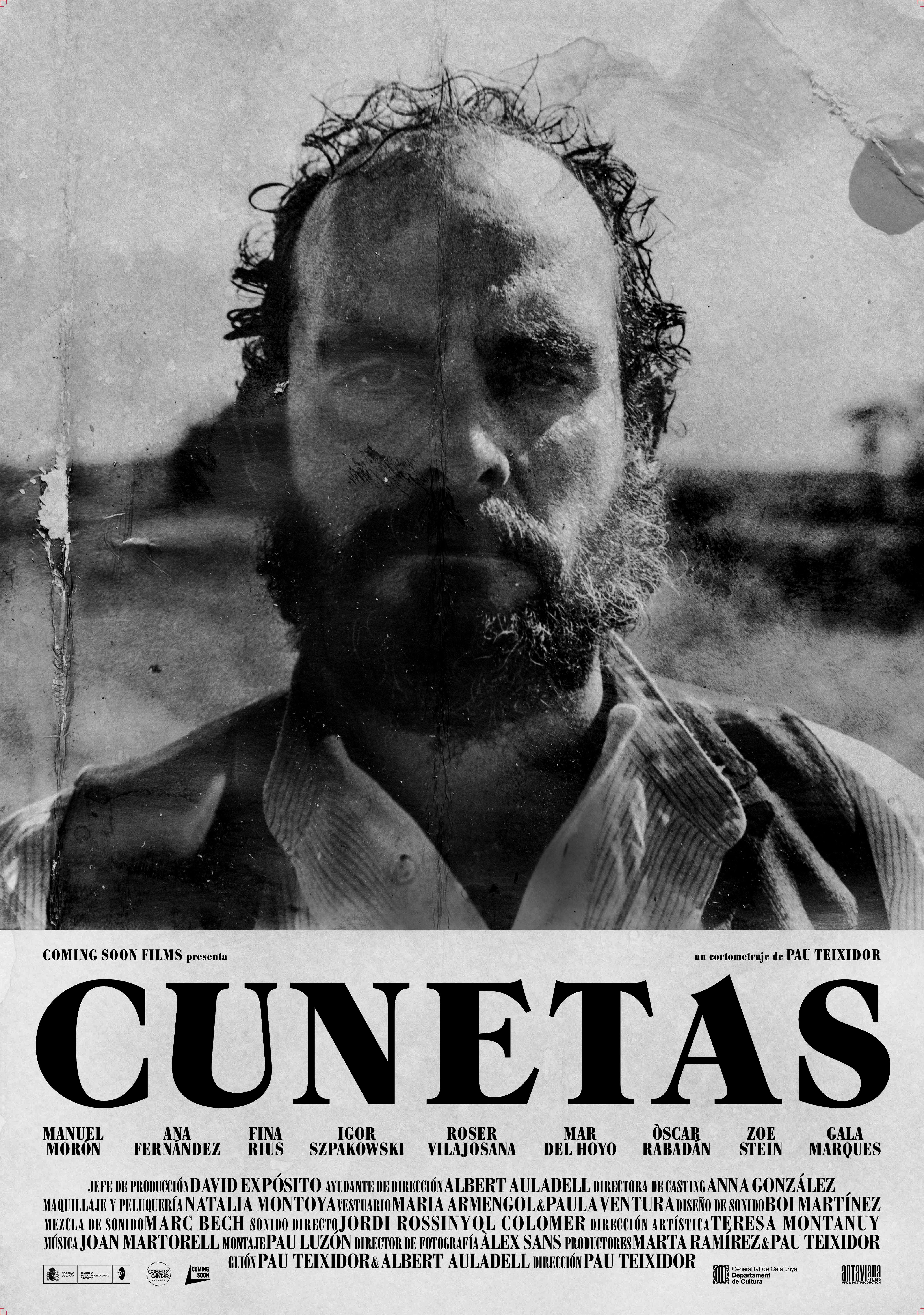 During the Spanish Civil War, a peasant family has to deal with the fascist threat. Fed up with turning the other cheek, they make an unexpected decision. 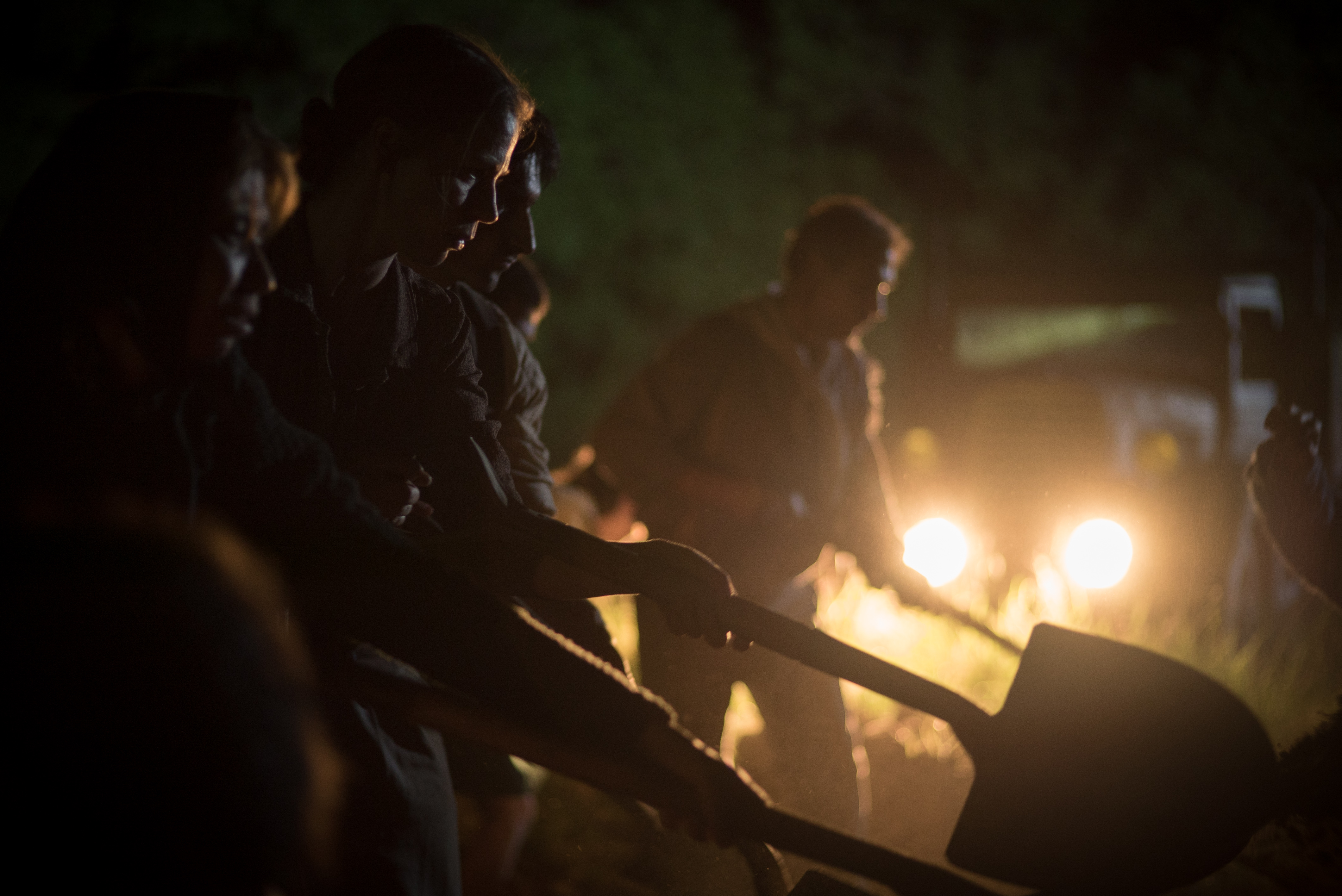 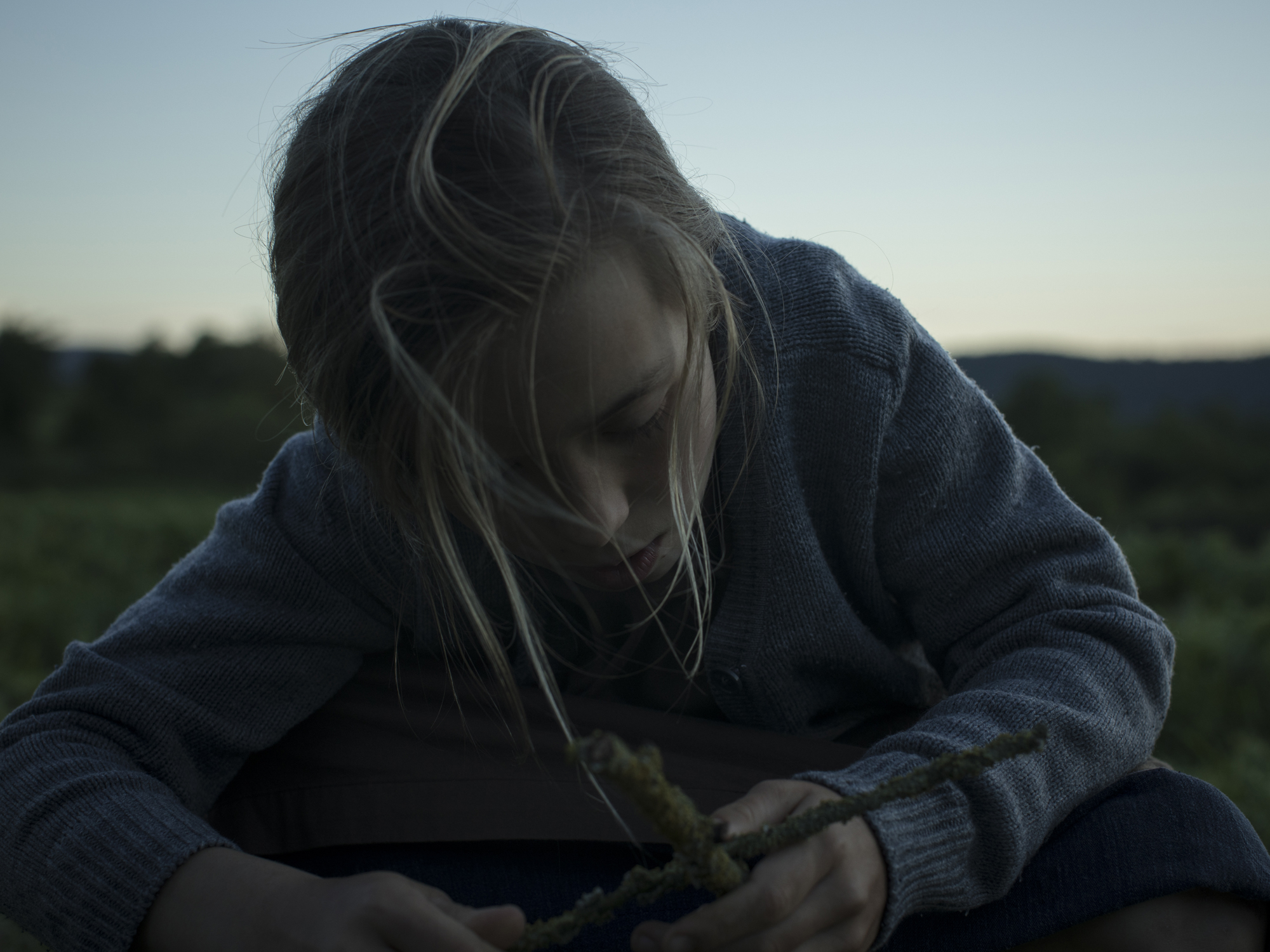 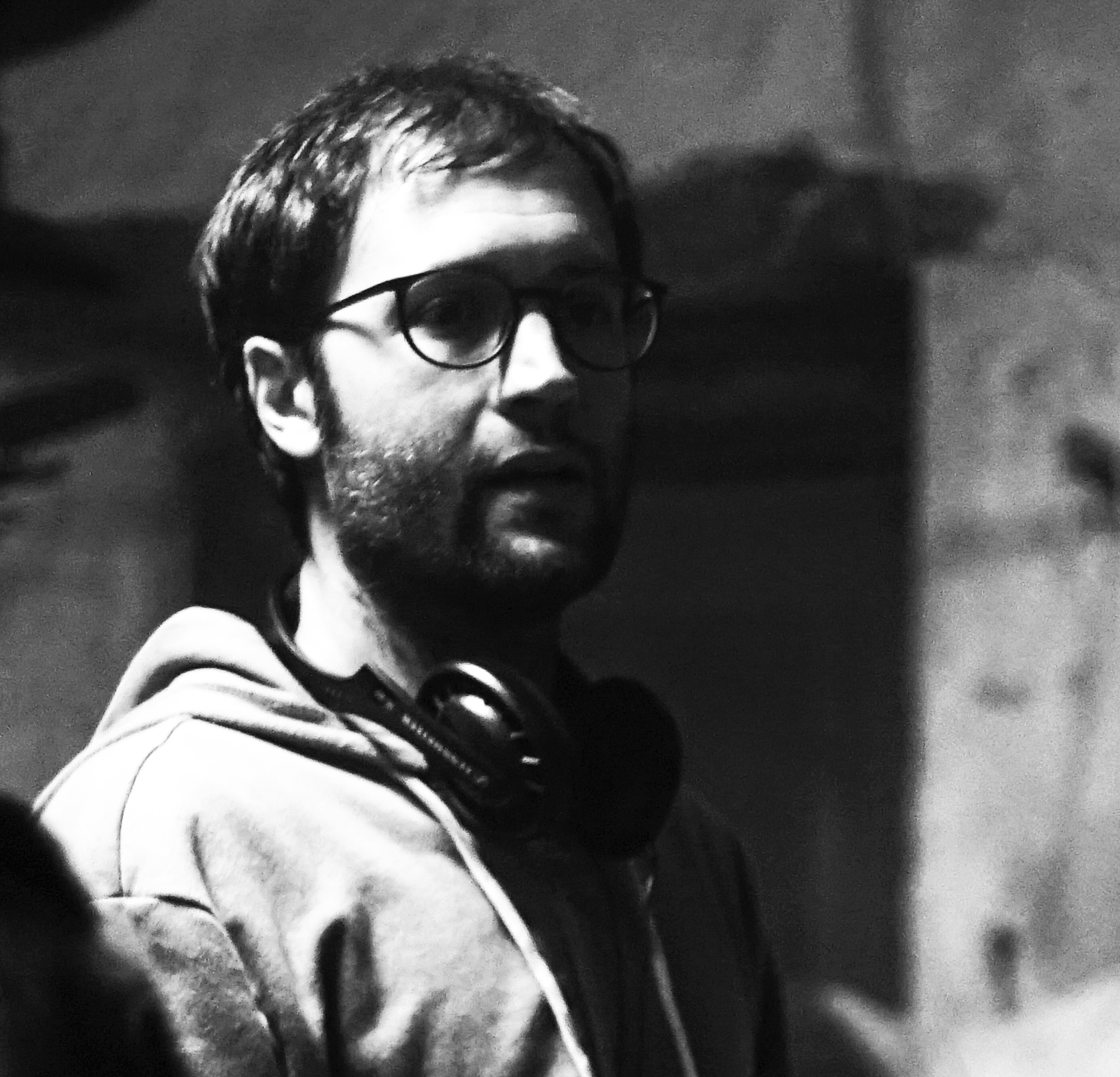 In 2005 he graduated in documentary specialization at the ESCAC (School of Cinema and Audiovisuals of Catalonia).

He directed the short films Leyenda (2011) and Cunetas (2017), having both participated in several national and international festivals, the latter being nominated for best fiction short film at the Gaudí 2018 awards.

In 2014 he directed his first feature film, Purgatorio, a psychological thriller with a supernatural touch. Produced by Atresmedia Cine and Apaches Entertainment, the film was part of the official section of the Malaga Film Festival and it participated at the prestigious Fantastic Fest in Austin (Texas).

He is currently working on the development of his next feature film. 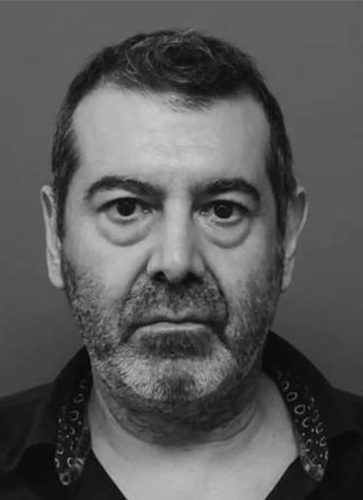 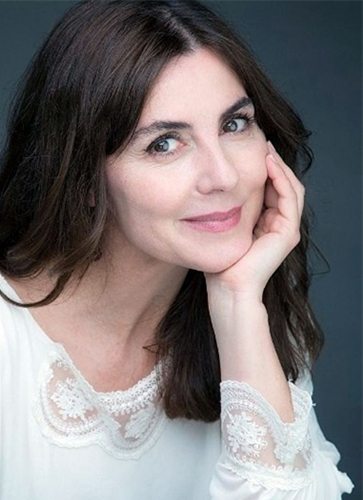 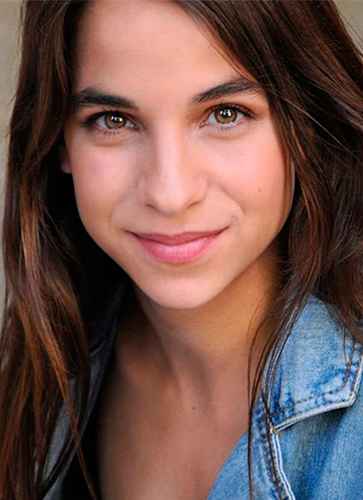 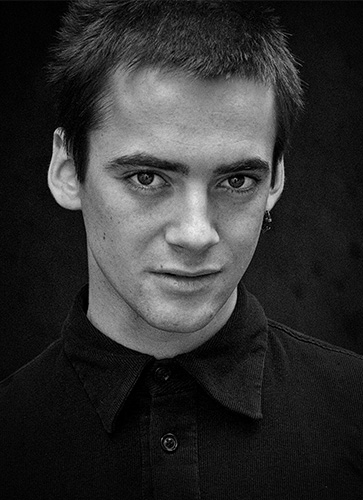 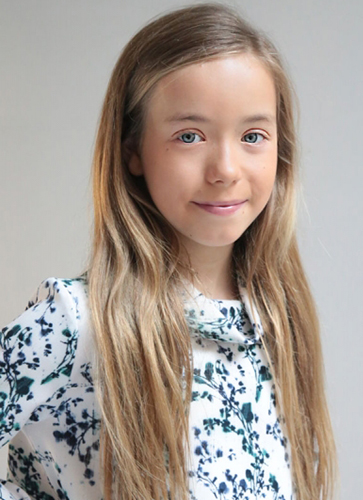 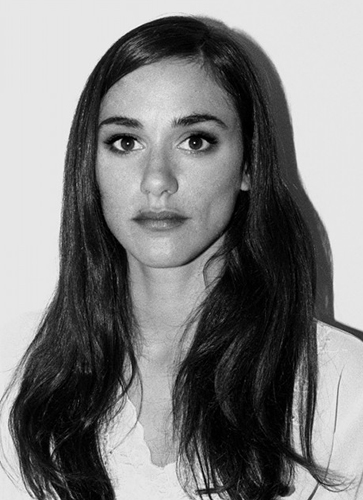 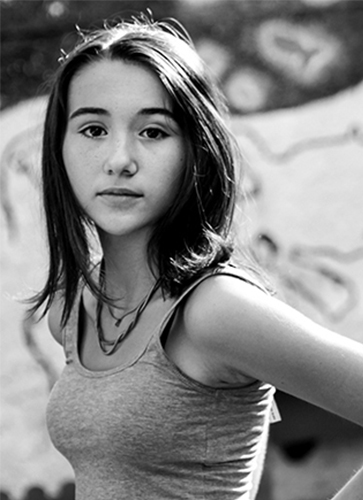 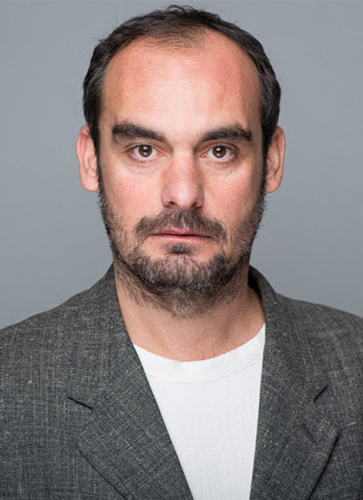