Warning: curl_setopt(): CURLOPT_FOLLOWLOCATION cannot be activated when an open_basedir is set in /usr/home/comingsoonfilms.com/web/wp-content/plugins/wonderm00ns-simple-facebook-open-graph-tags/public/class-webdados-fb-open-graph-public.php on line 947
Distances 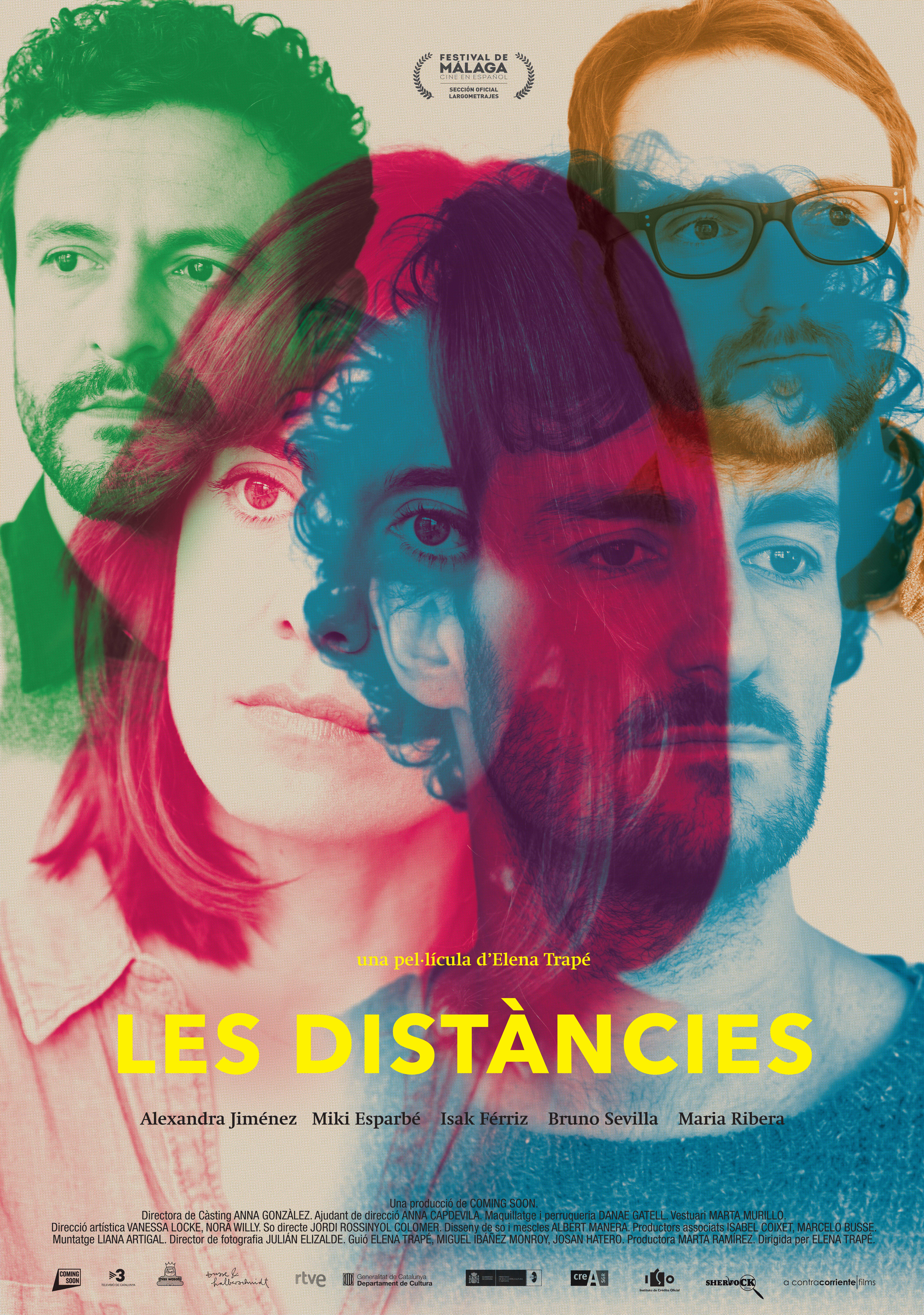 Olivia, Eloy, Guille and Anna travel to Berlin to visit by surprise their friend Comas who turns 35 years old. He doesn’t receive them as they expected, and during the weekend their contradictions emerge and friendship is put to the test. Together they will discover that time and distance can change everything. 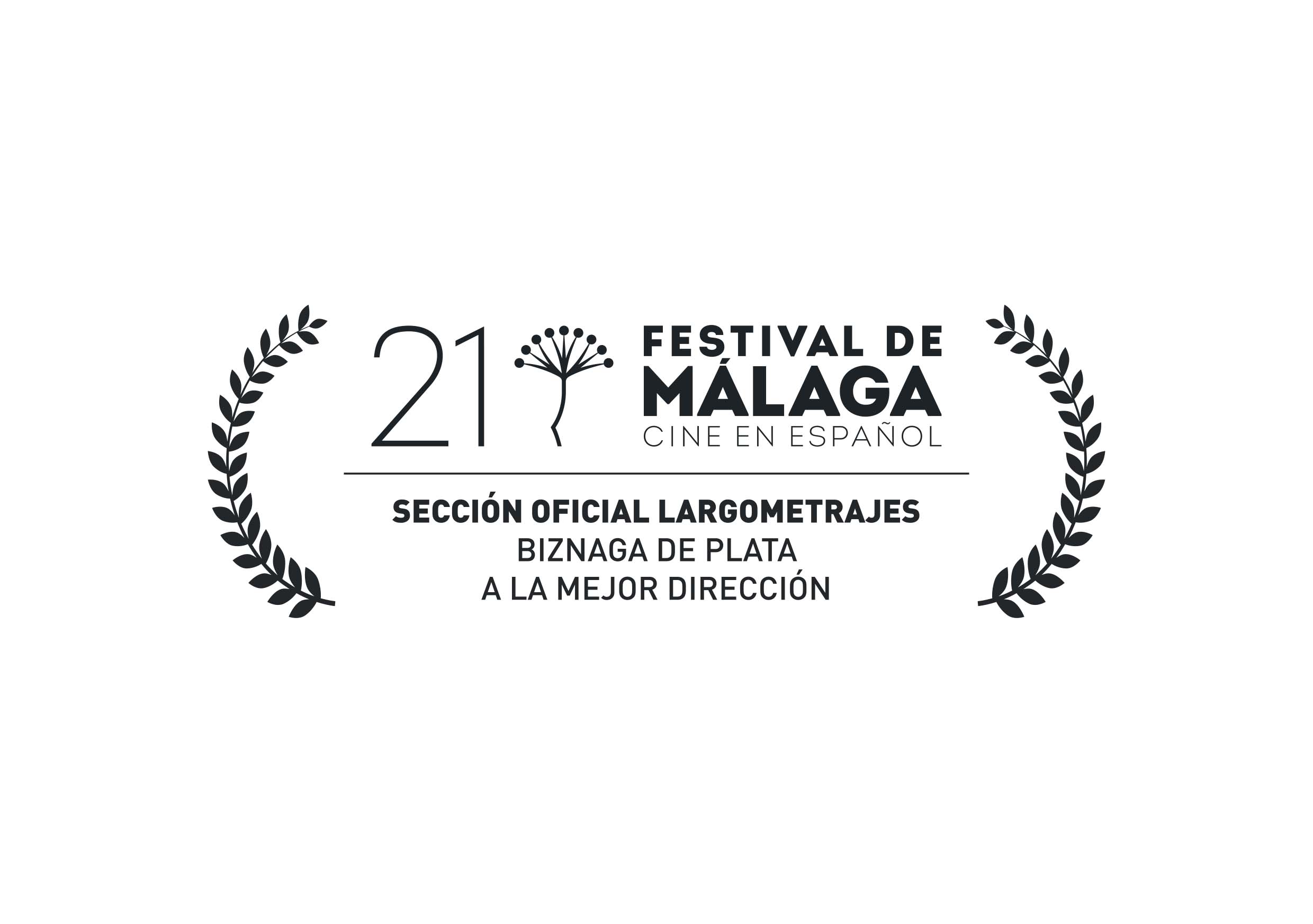 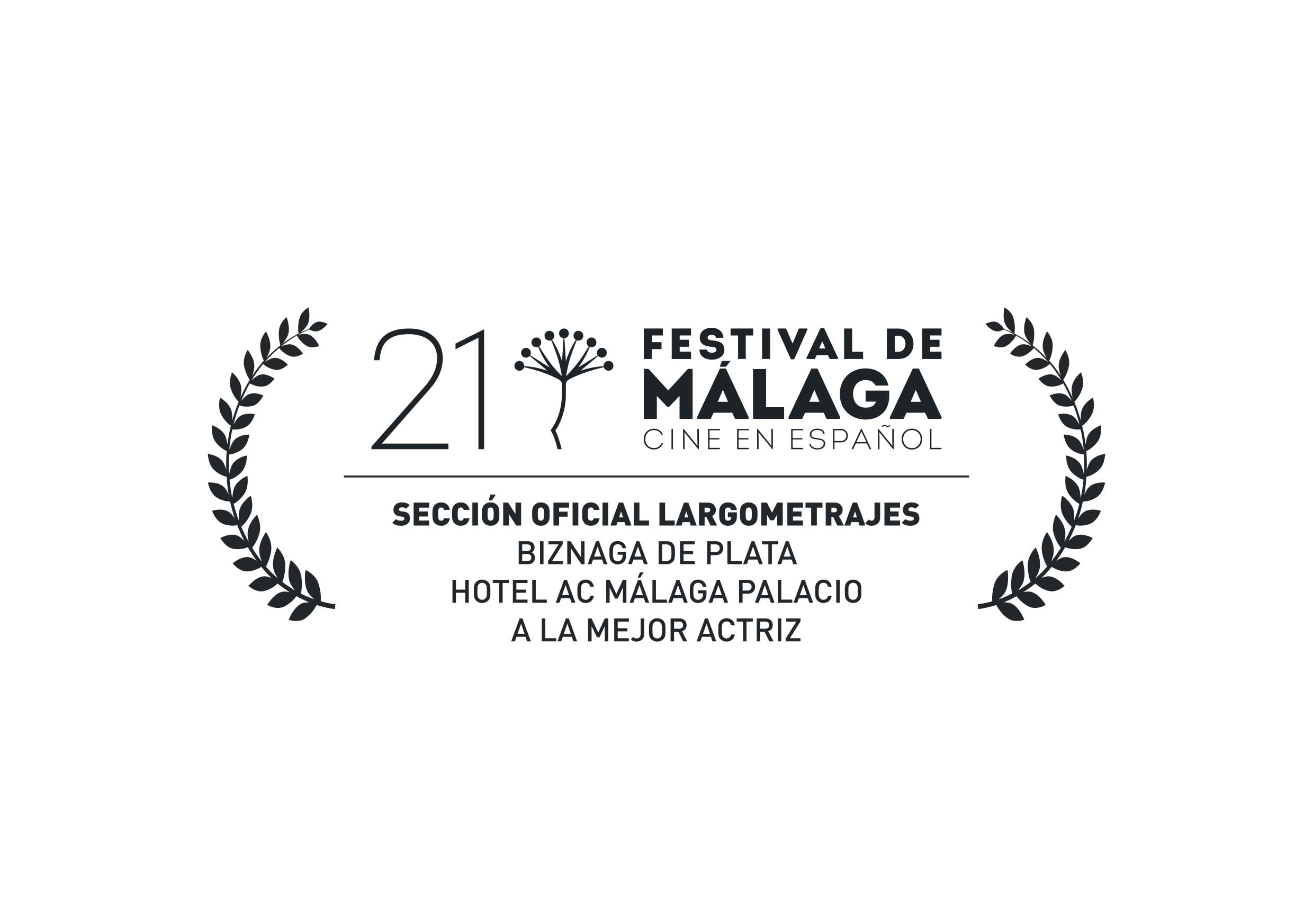 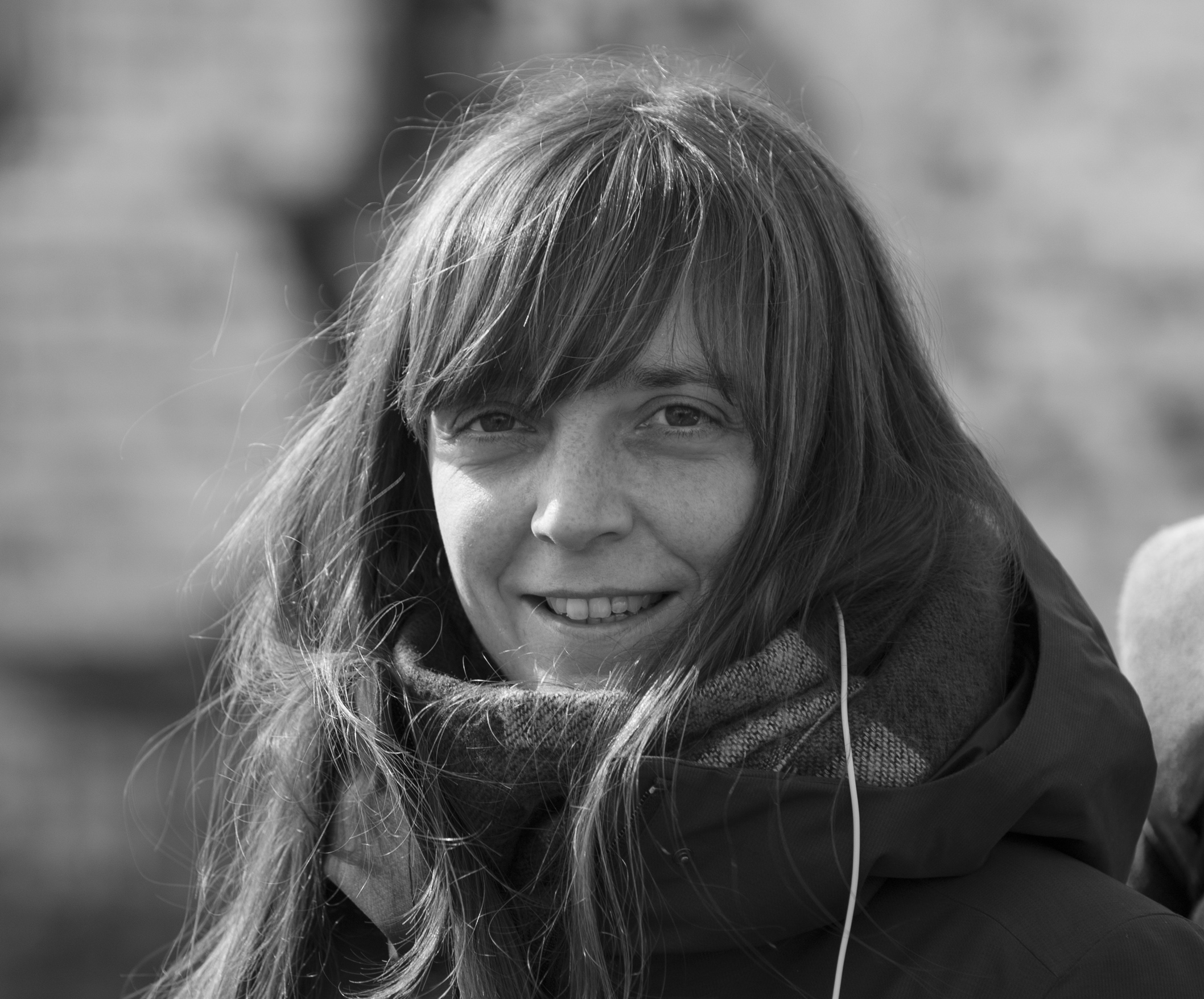 In 2010 her first feature film, Blog, was released at the San Sebastian International Film Festival (Zabaltegi Section) winning the Otra Mirada Award and nominated as Best Breakout Director at the CEC Prizes (Circle of Cinematographic Critics).

In 2015 she directed the documentary Palabras, Mapas, Secretos y Otras cosas, about the cinema director Isabel Coixet, premiered in Malaga Film Festival 2015. Professionally she combines the development of her own fiction projects and the advertisement direction in different productions companies.

Distances is her second feature film. 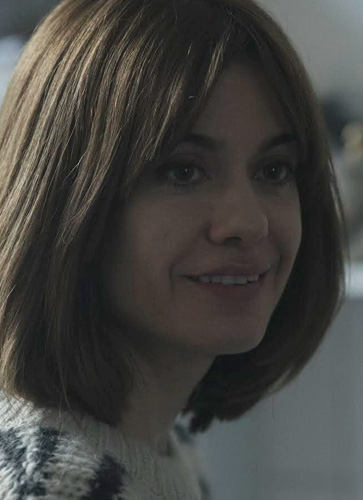 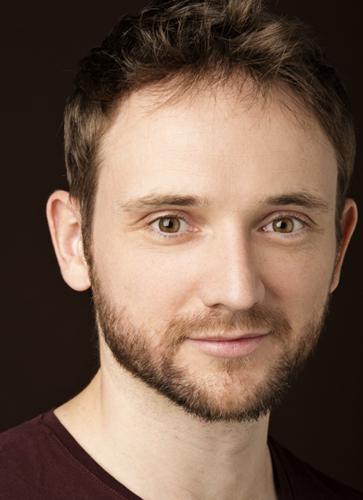 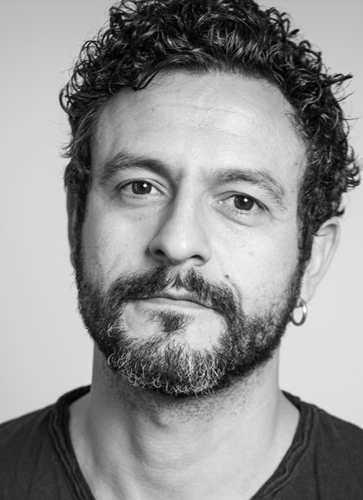 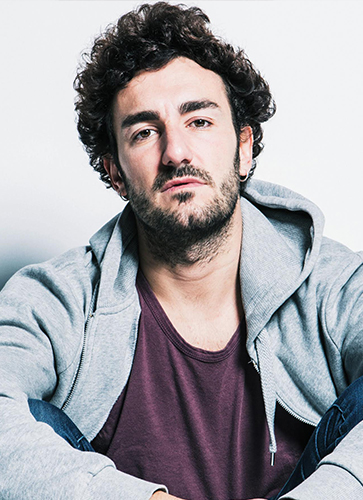 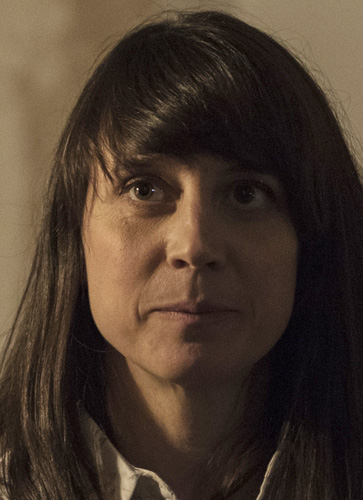