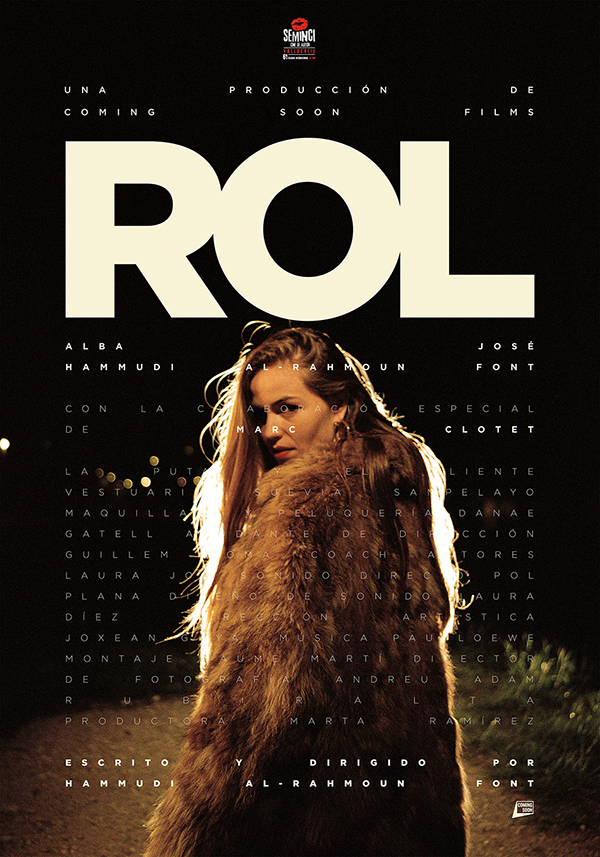 Martin decides to be sexually playful with a prostitute he has met, although nothing is what it seems. And this is always dangerous. 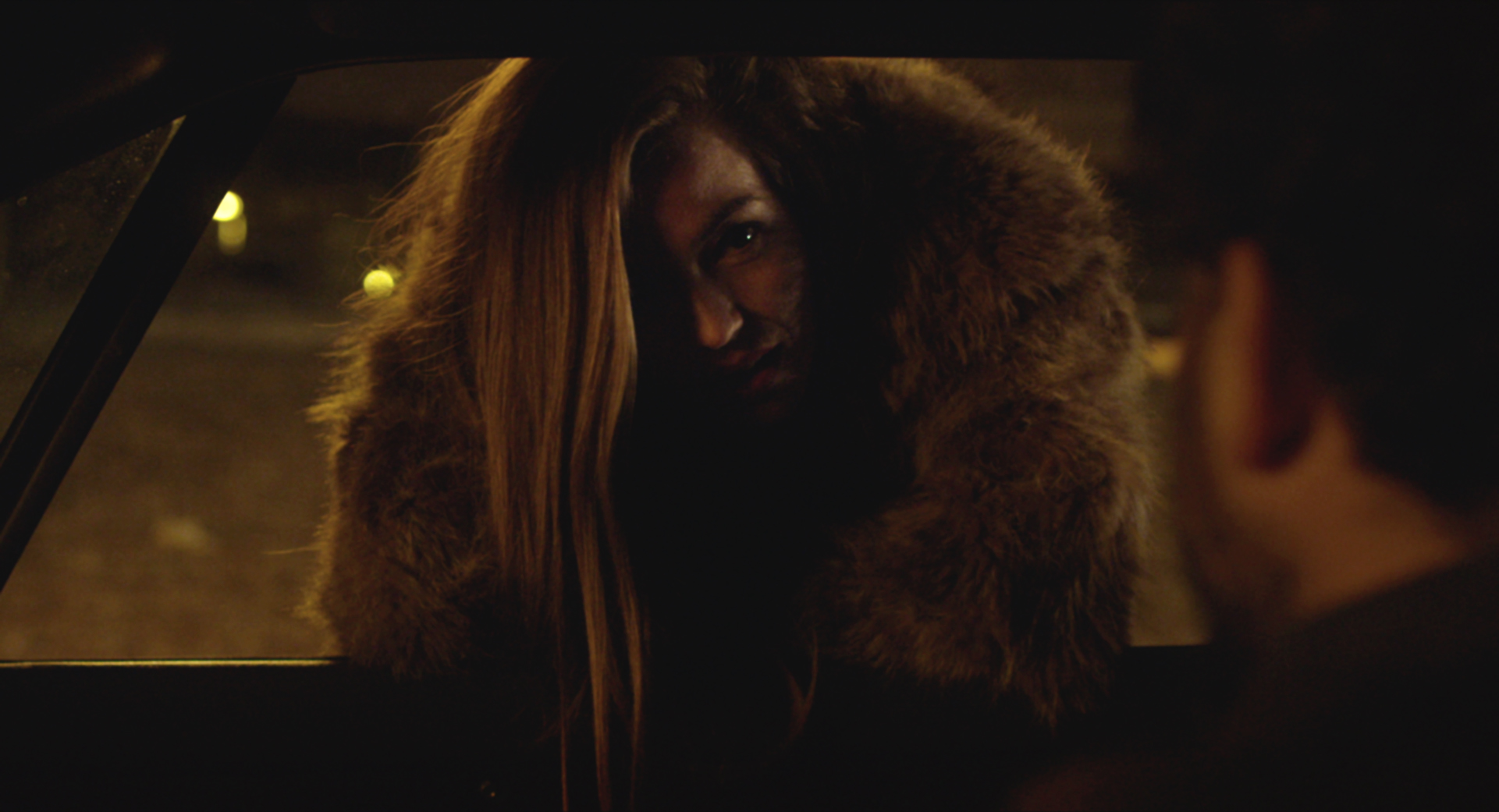 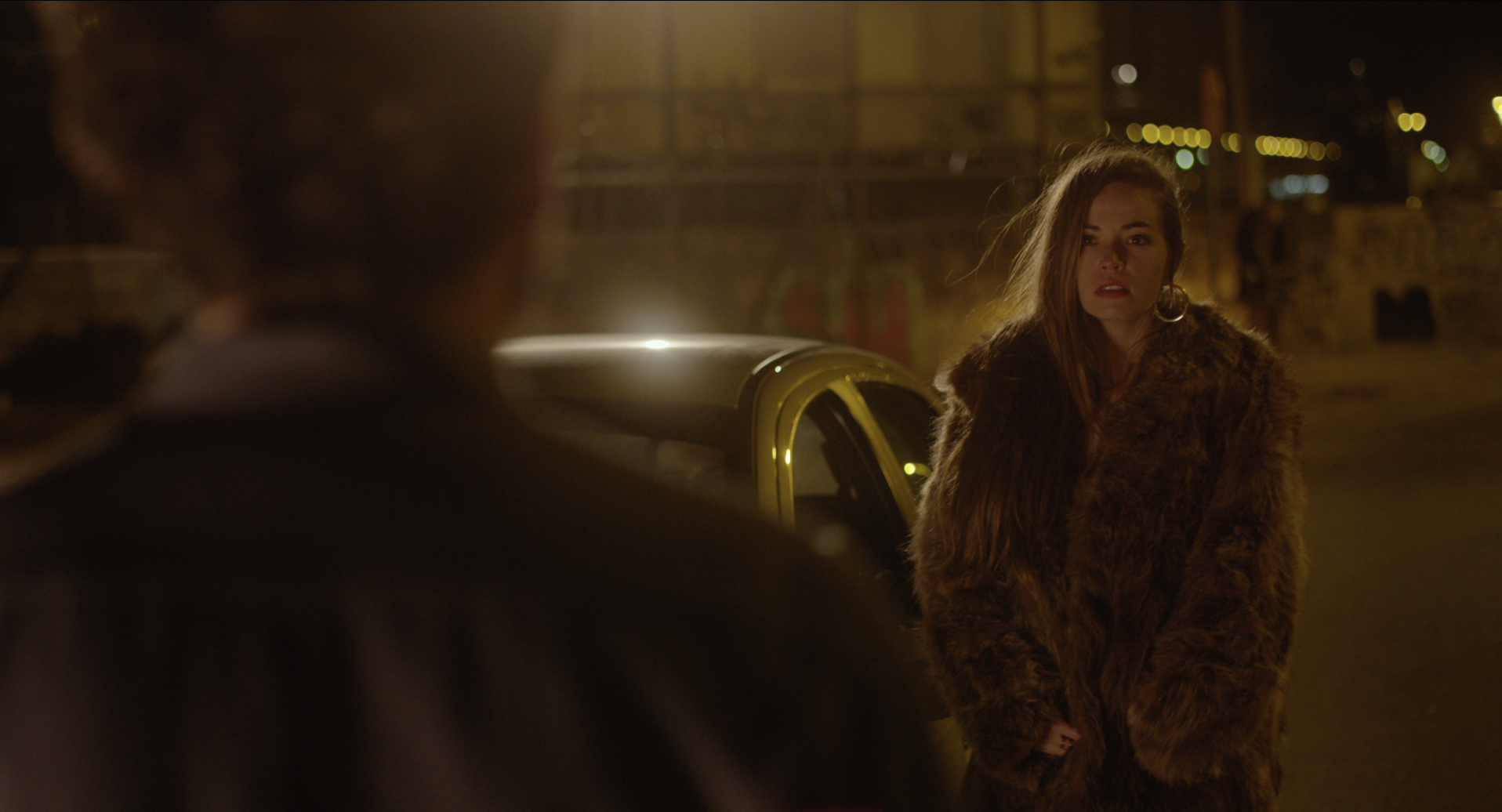 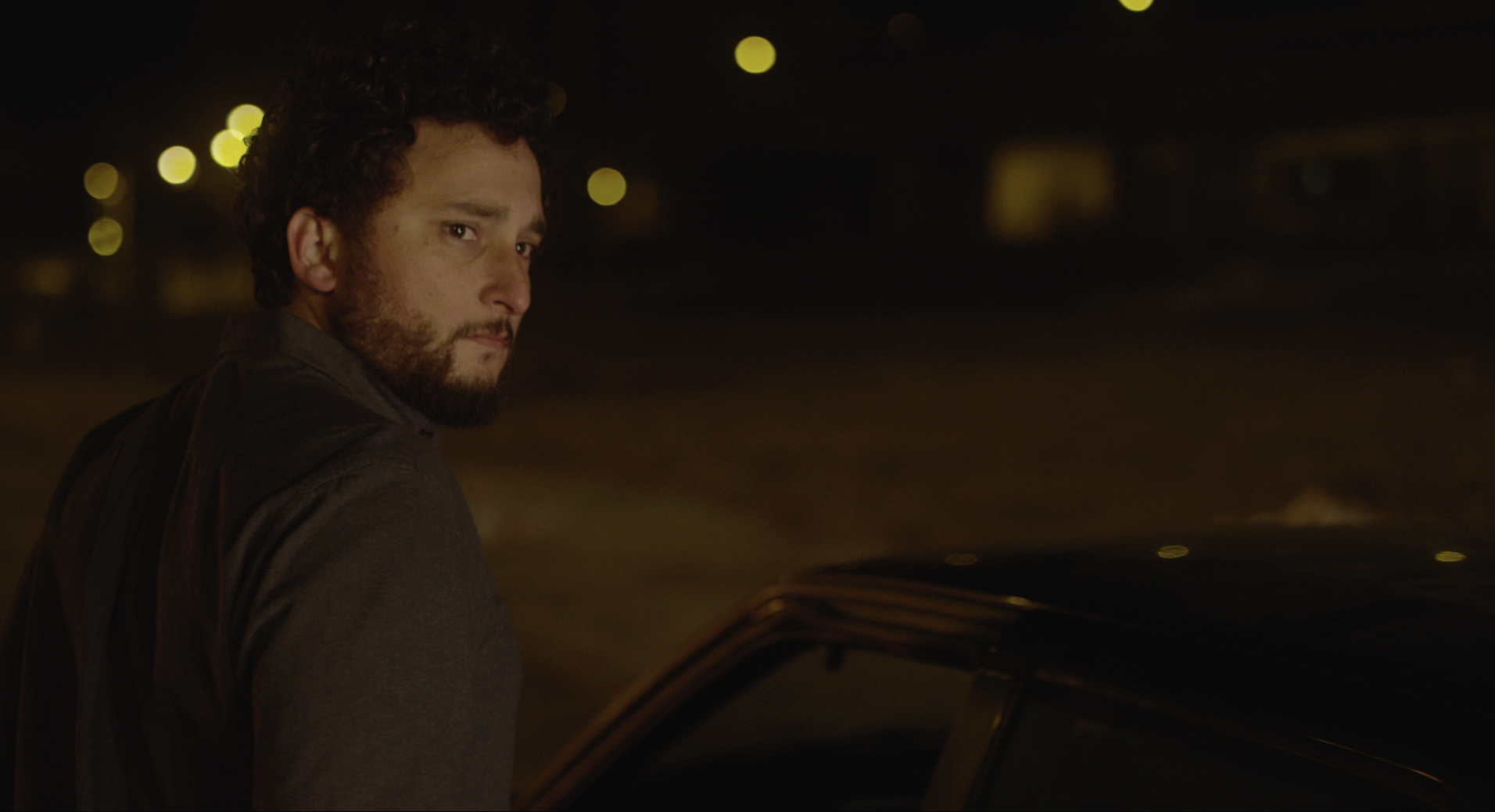 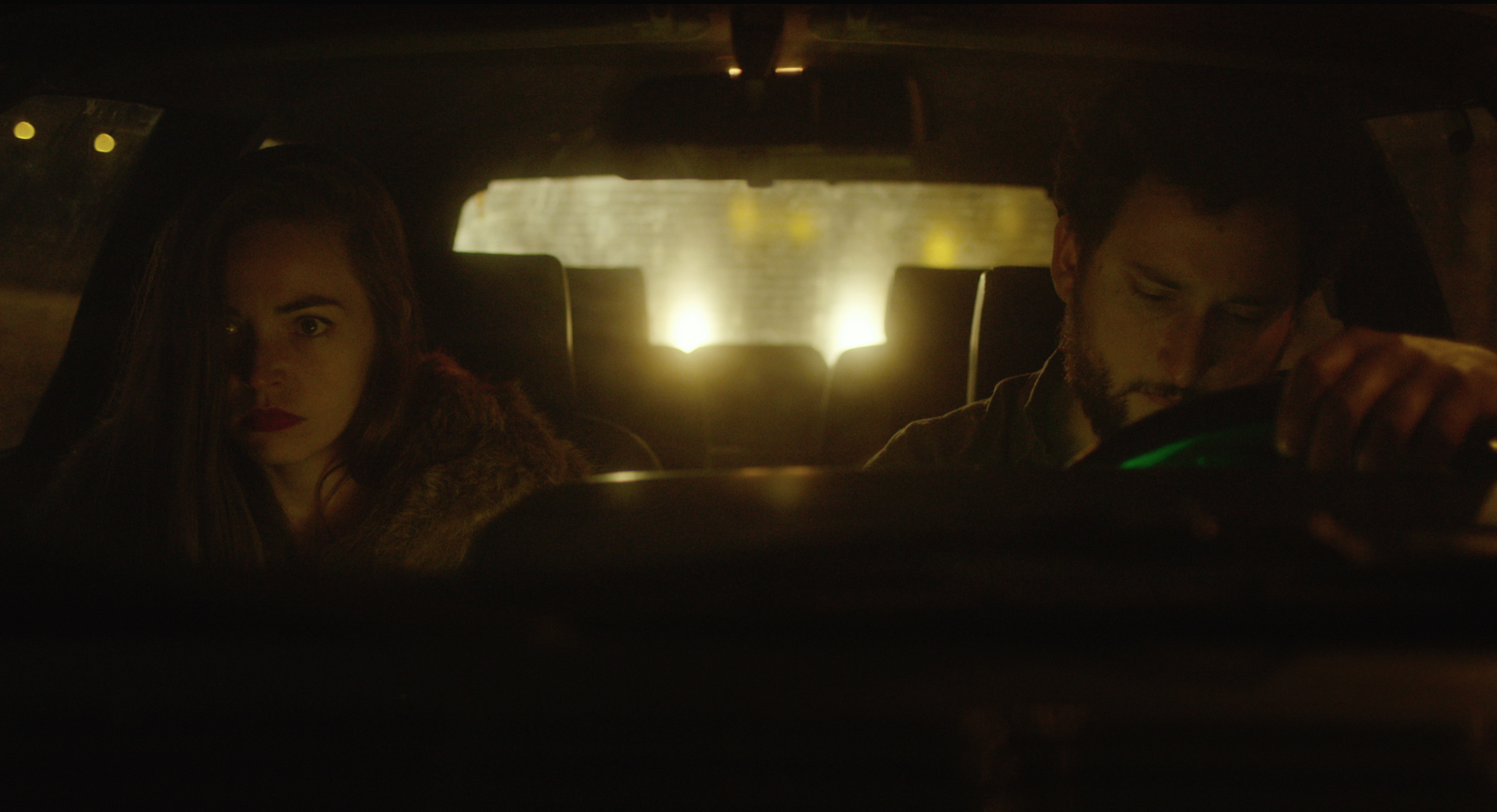 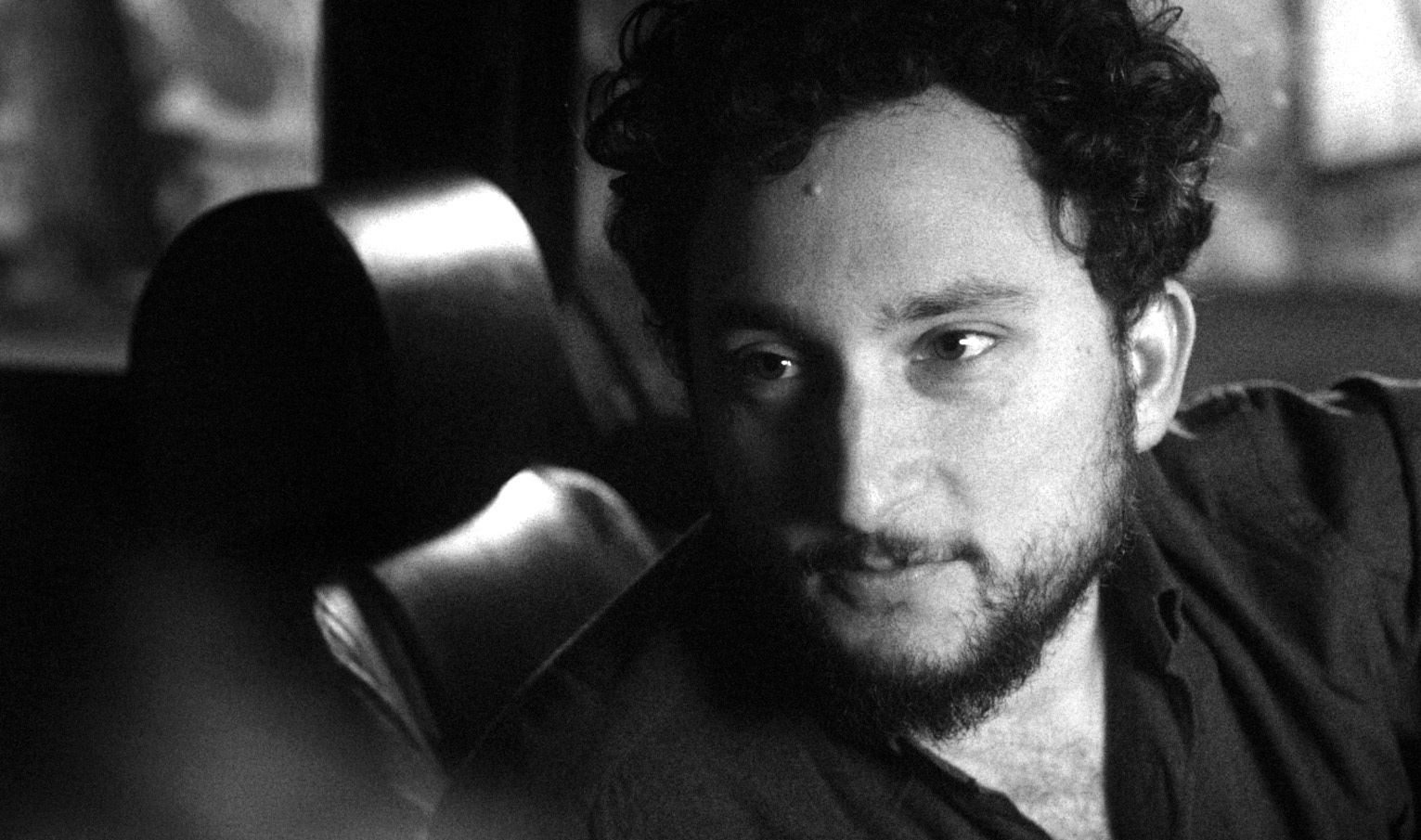 Born in Barcelona in 1979 from Syrian father and Catalan mother, Al-Rahmoun spent his childhood between Catalunya and Saudi Arabia. In 2003 he graduated in Film Direction in ESCAC (Escola Superior de Cinema i Audiovisuals de Catalunya), where he has later worked as a teacher as well.

After a practical formation based in short films, Al-Rahmoun made his debut in the feature film with Otel·lo, where he takes a close look to the sinister connection between life and art. Otel·lo was acknowledged both nationally and internationally. The film was awarded, amongst others, with the Best Film and Best Actress awards at the ECU Film Festival (Paris), the Audience Prize at the D’A Film Festival (Barcelona) and the Best First Film Award at the Toulouse Film Festival.

He currently combines his personal projects and advertising activity with his work as a director in the series Cites, produced by Filmax and Arca Audiovisual and broadcasted in TV3. 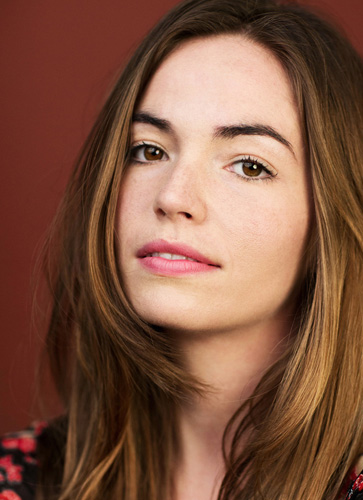 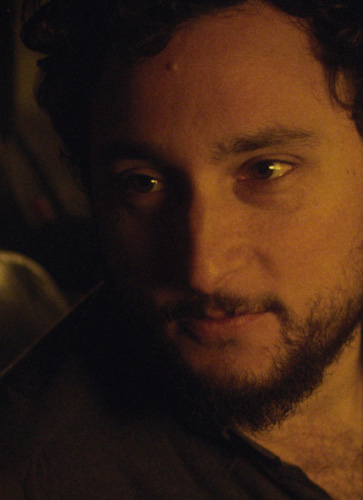 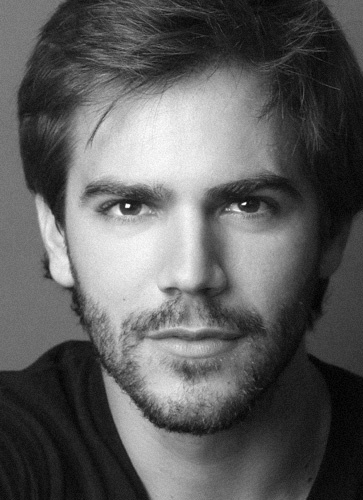