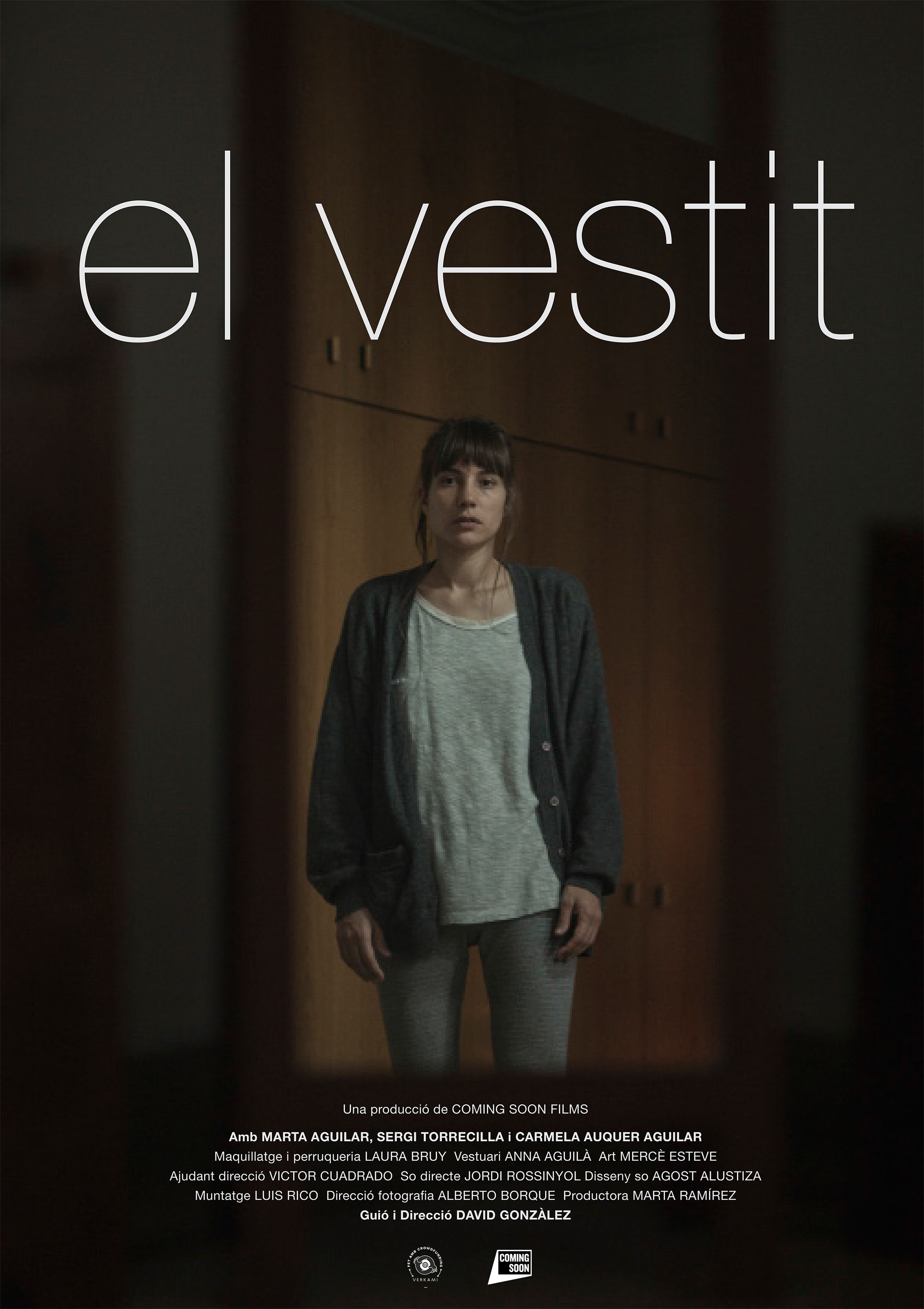 A young mother wakes up beside her baby daughter.

The father is still sleeping, but in another room. The mother has to do everything on her own. By mid-morning, she realises that she has still not decided what dress she will wear,and today is no ordinary day. The father wakes up and seems to be fine. 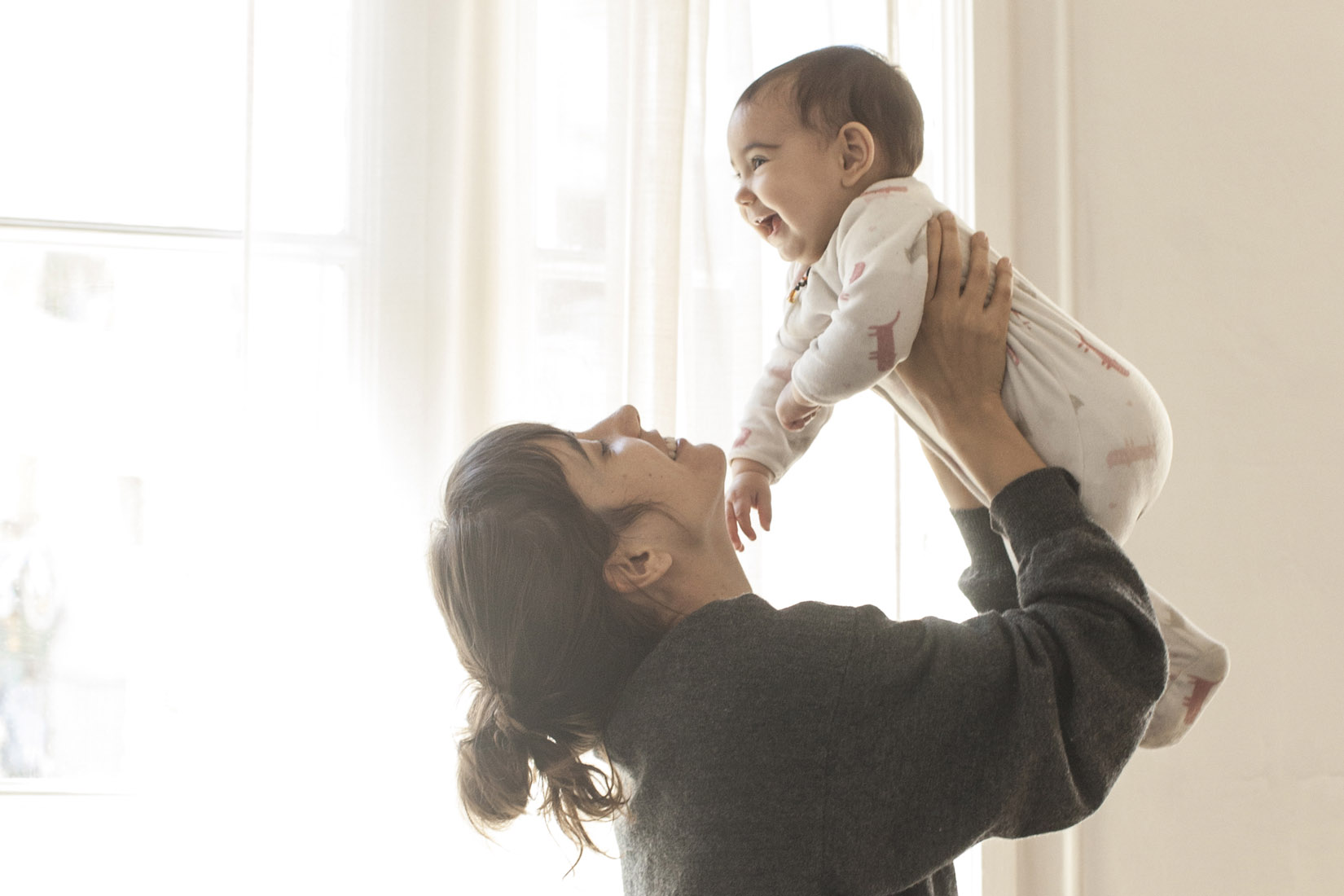 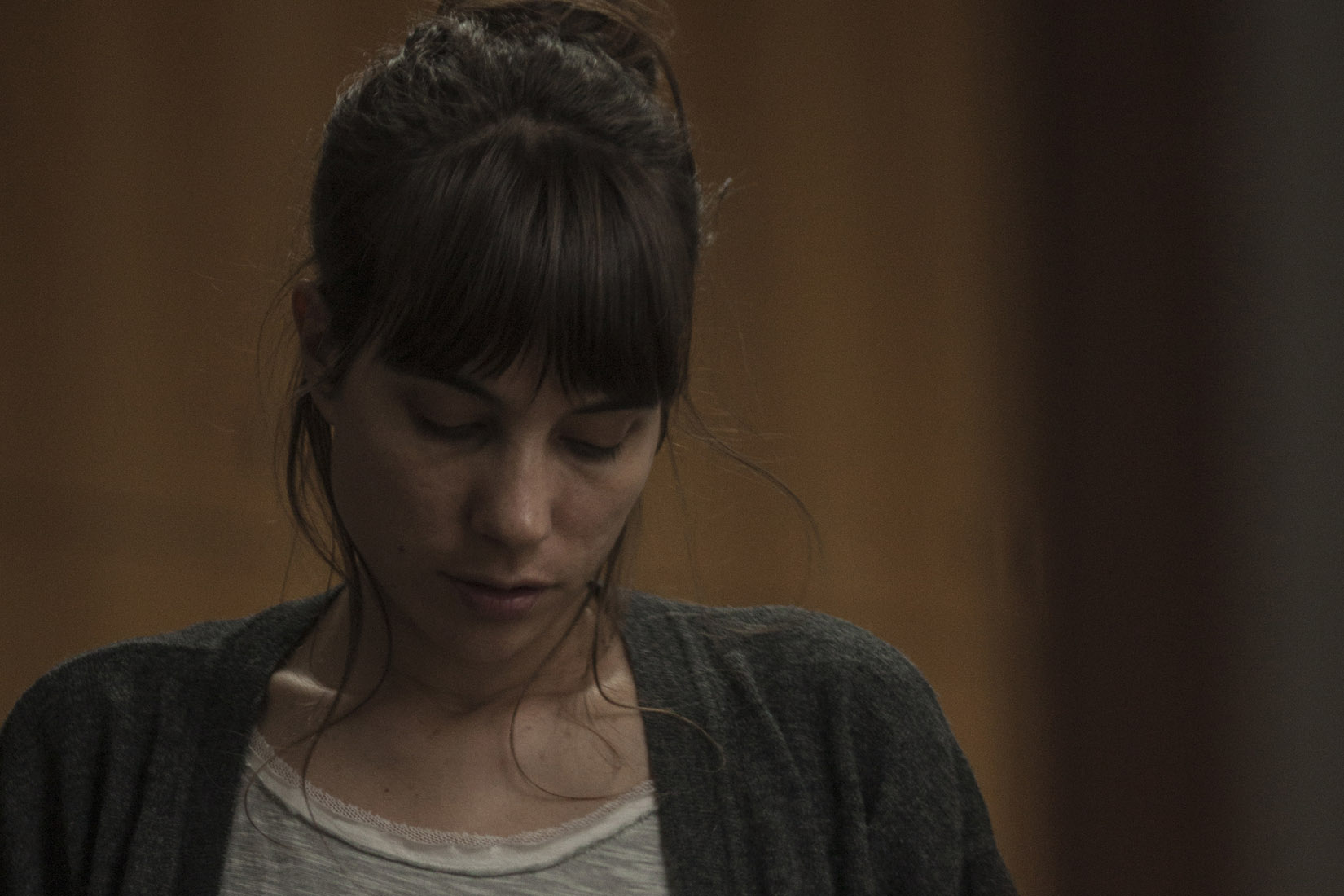 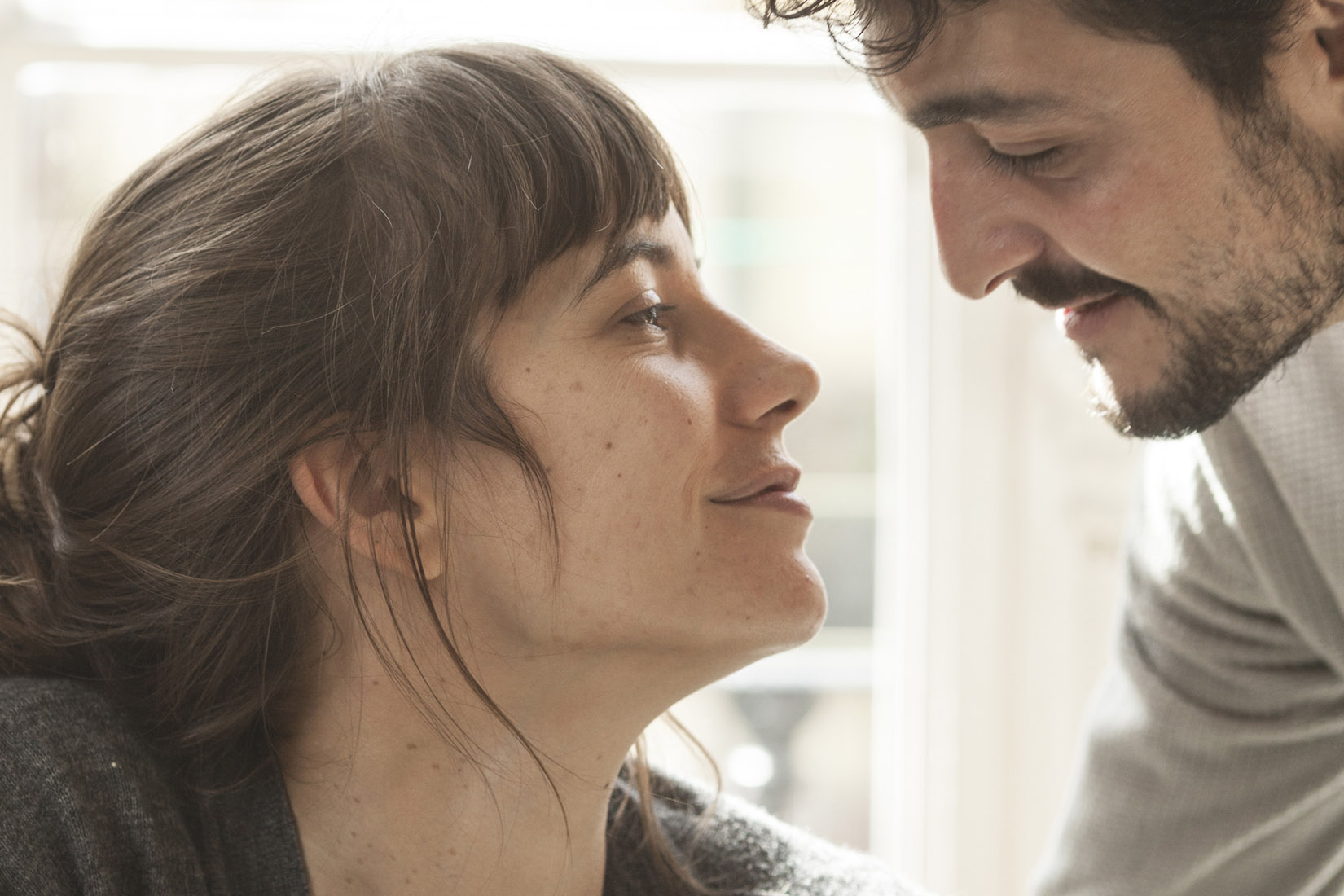 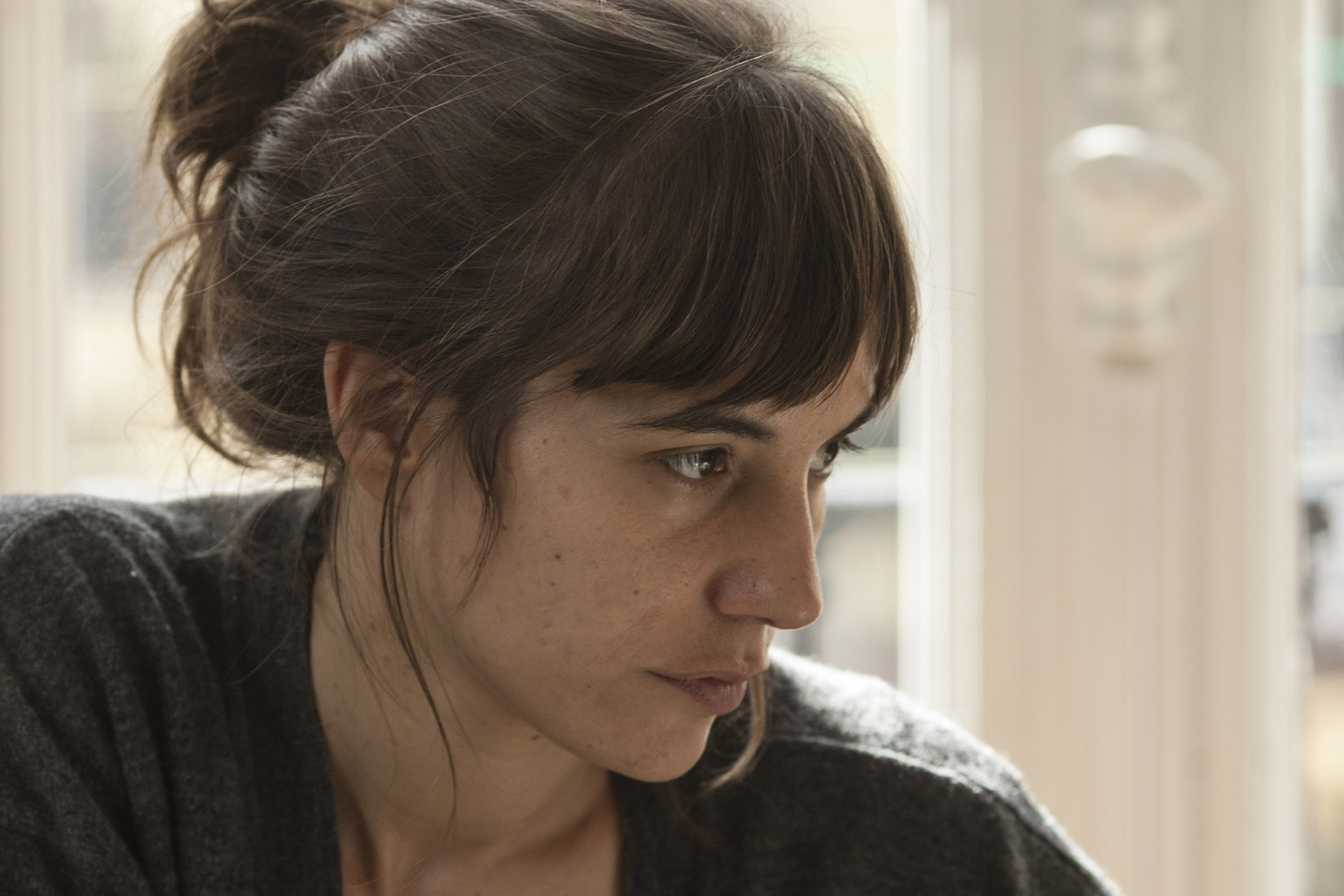 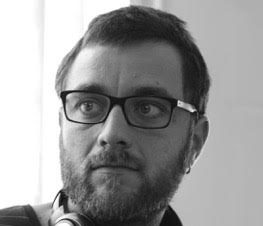 In 2010 he started working as a second unit assistant director in the films Eva (Kike Maíllo), Animals (Marçal Forés), Los Últimos Días (Alex and David Pastor) o 3 bodas de más (Javier Ruiz Caldera), as well as in many advertising productions. His debut as first assistant director was in the film Purgatorio (Pau Teixidor, 2014). His first works as a director have been music videos in collaboration with artists like Refree or Nacho Umbert. He has also directed documentaries, corporate videos and TV shows.

The Dress is his third short film. 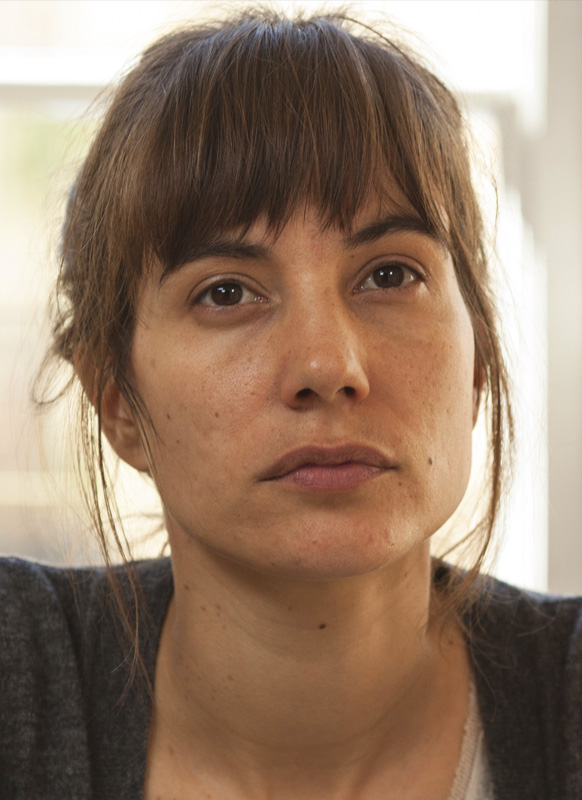 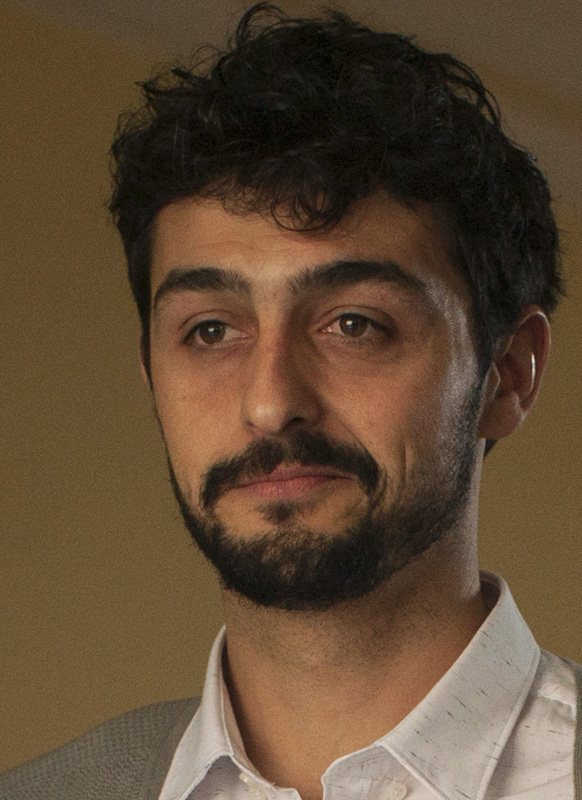