A House in the Countryside
STORY

In a lonely house, a woman reproduces the same routine every day to invoke her deceased husband and thus relive a dark episode from the past she can’t forget. 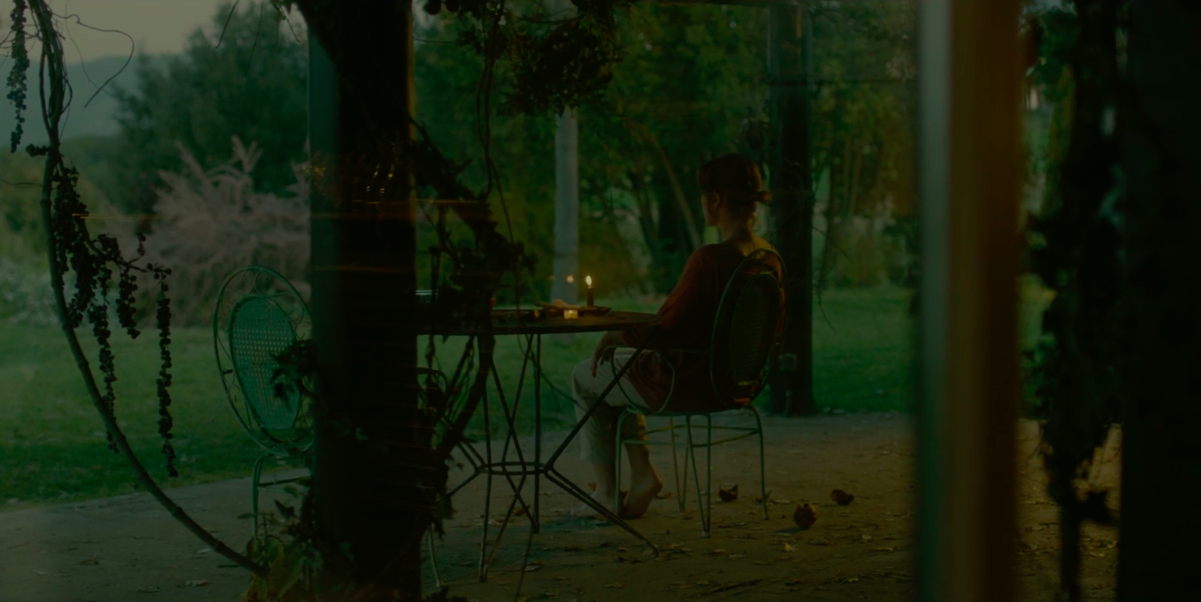 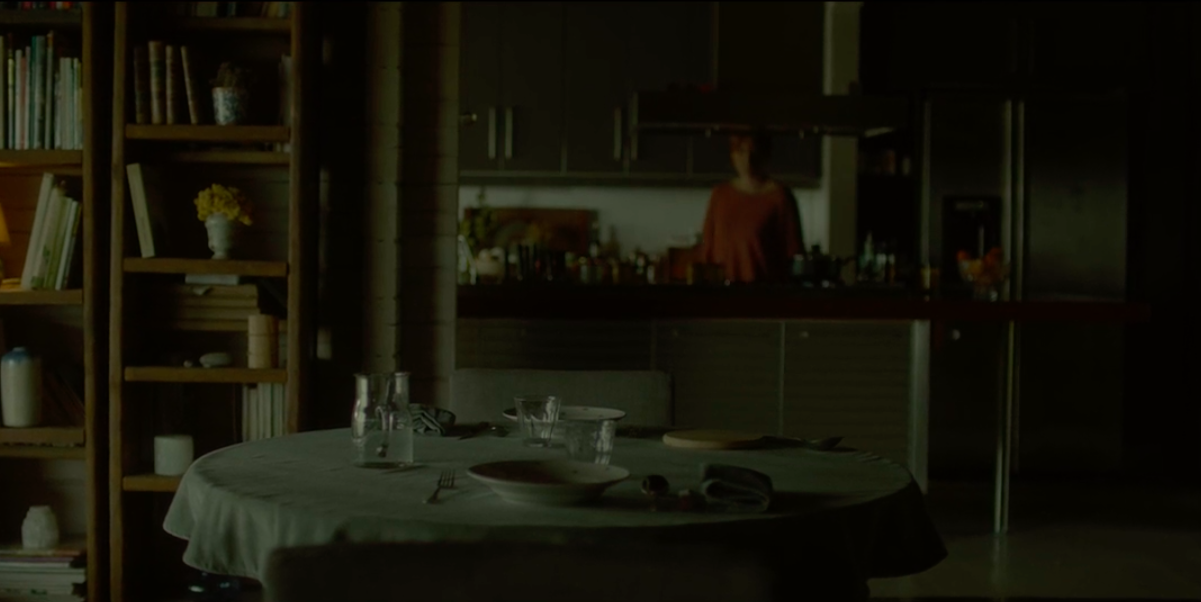 After studying Direction and Screenwriting in Madrid, he moved to Barcelona, where he has developed most of his professional career.

He has worked as a Second Unit Director in films such as “Contratiempo” (Oriol Paulo, 2017), “De la ley a la ley” (tv movie, Silvia Quer, 2017), “Mirage” (Oriol Paulo, 2018), and he has just finished “Legado en los huesos” and “Ofrenda a la tormenta”, both directed by Fernando González Molina.

In 2009 he directed the short film “Ángeles sin cielo”, selected in more than 20 national and international festivals, and receiving numerous awards, such as the Best Short Film Award at the Errenteria Festival and the Calamonte Joven Contests, the Special Mention at the Bancaja Prize or the Special Mention at the Festival of Cinema and Human Rights in Santa Coloma. “Ángeles sin cielo” was also a finalist for Best Short Film at the Goya Awards. 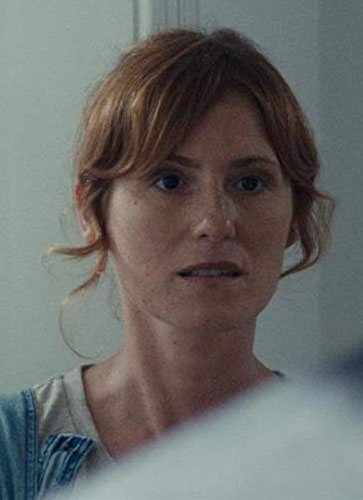