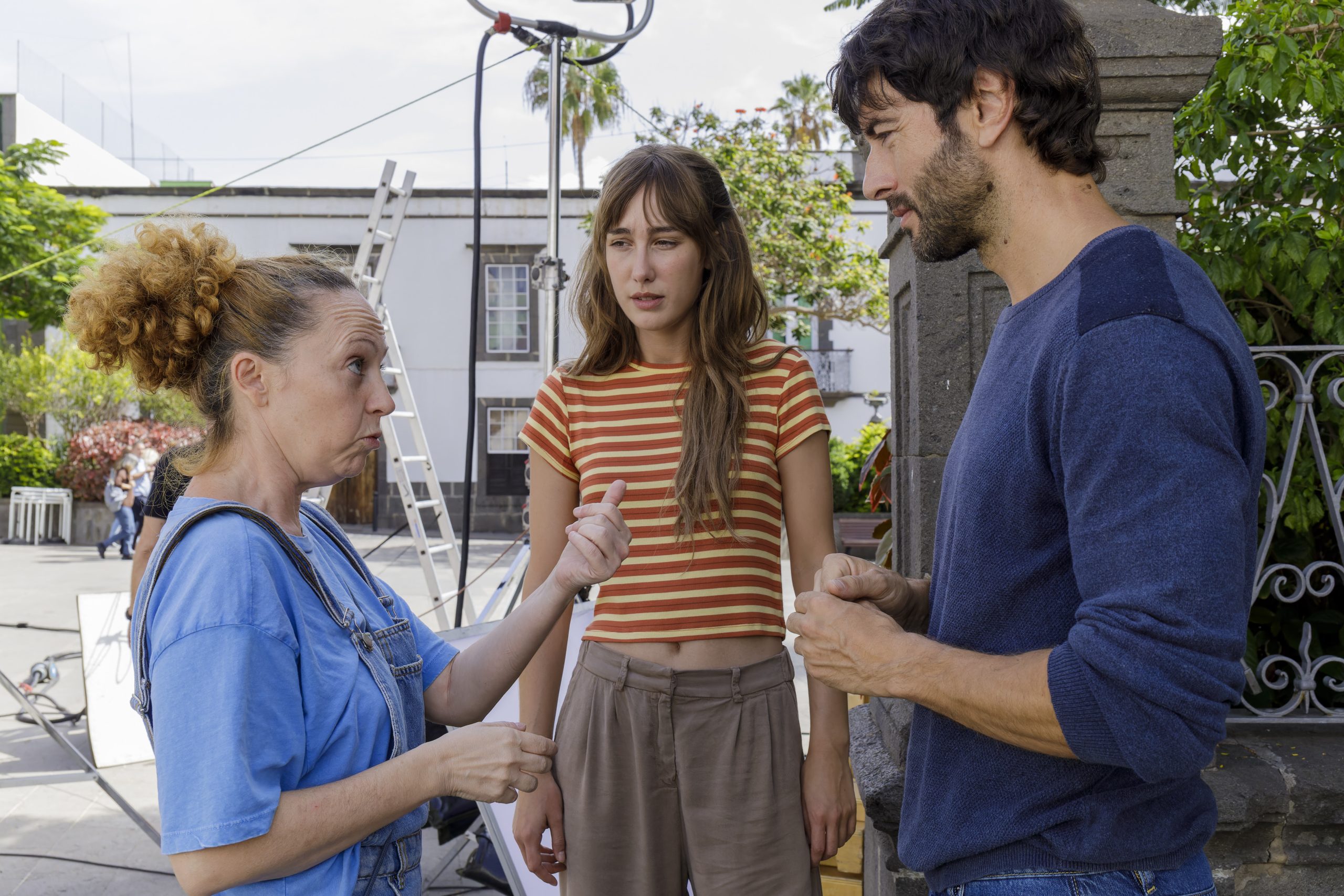 After Ana, a nursing assistant, enters into a relationship with Agustín, the husband of a woman in a vegetative state he is caring for, she begins to be tormented by strange paranormal phenomena. Is the “sleeping woman” trying to drive her away from her husband’s arms?

Laura Alvea is an Andalusian director with more than two decades of experience in various cinematographic areas. She has been a screenwriter for feature films such as Ánimas (Netflix), assistant director in dozens of films and series (La Trinchera Infinita, Arde Madrid, El Autor, Pan de Limón con Semillas de Amapola…) and she has directed documentaries such as  Fernando Torres: The Last Symbol (Amazon Prime), feature films such as  Ánimas or The Extraordinary Tale(Filmin) and series such as the thriller La Chica de Nieve (Netflix).

About The Sleeping Woman:

‘The Sleeping Woman’ allows me to explore a universe that has always fascinated me.

In the purest style of classic cinema, where the characters and their secrets are the key piece for everything to turn, Ana’s story will be woven until you get caught in an enigmatic triangle from which it can be difficult to escape. Tension and intrigue will be the common thread of this exciting film with which we hope to seduce lovers of the genre.

For this I have a dream cast (the chemistry between Almudena and Javier has surprised us all since the first rehearsals), and the best of the teams.

What more could you ask for?” 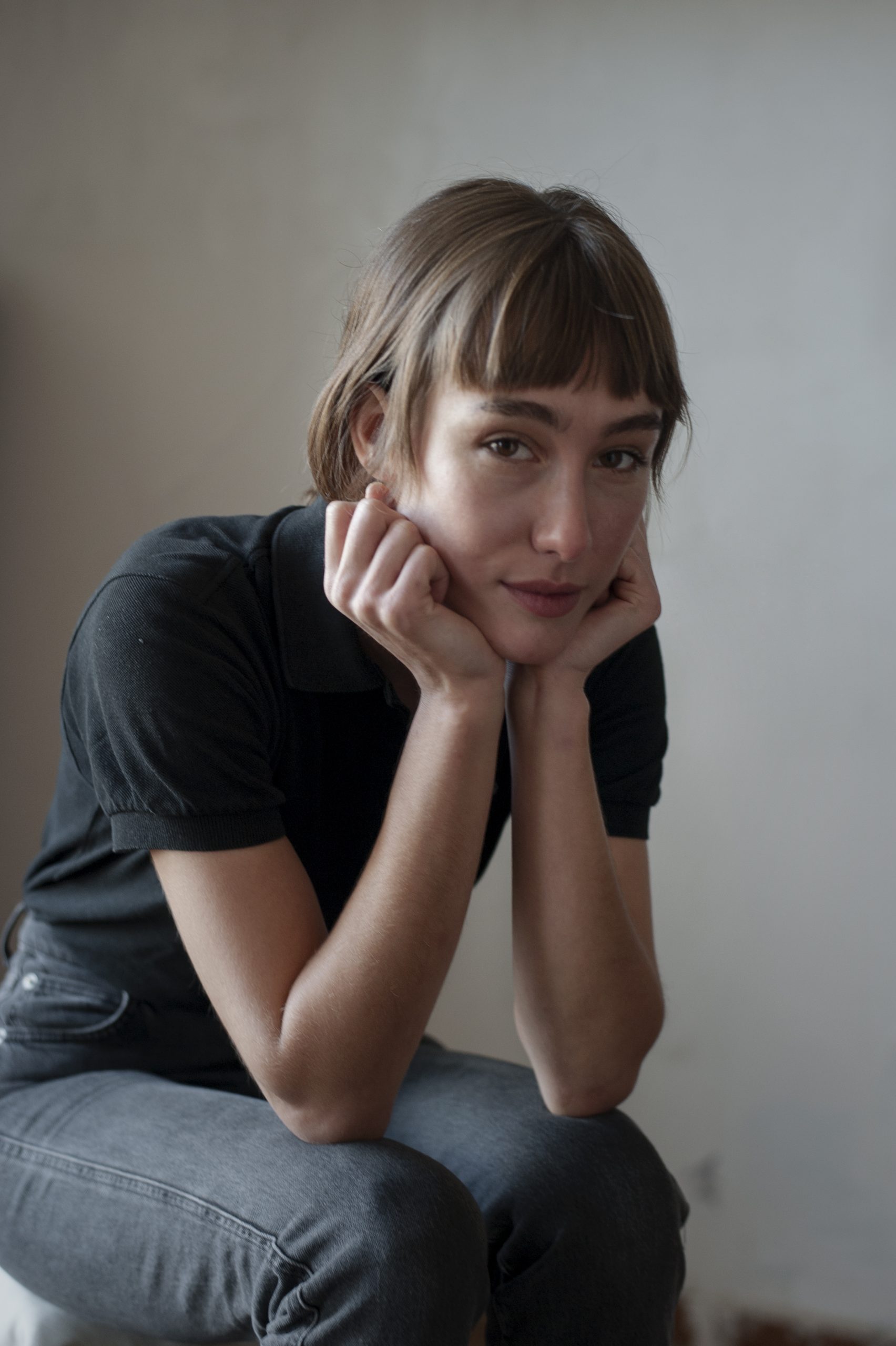 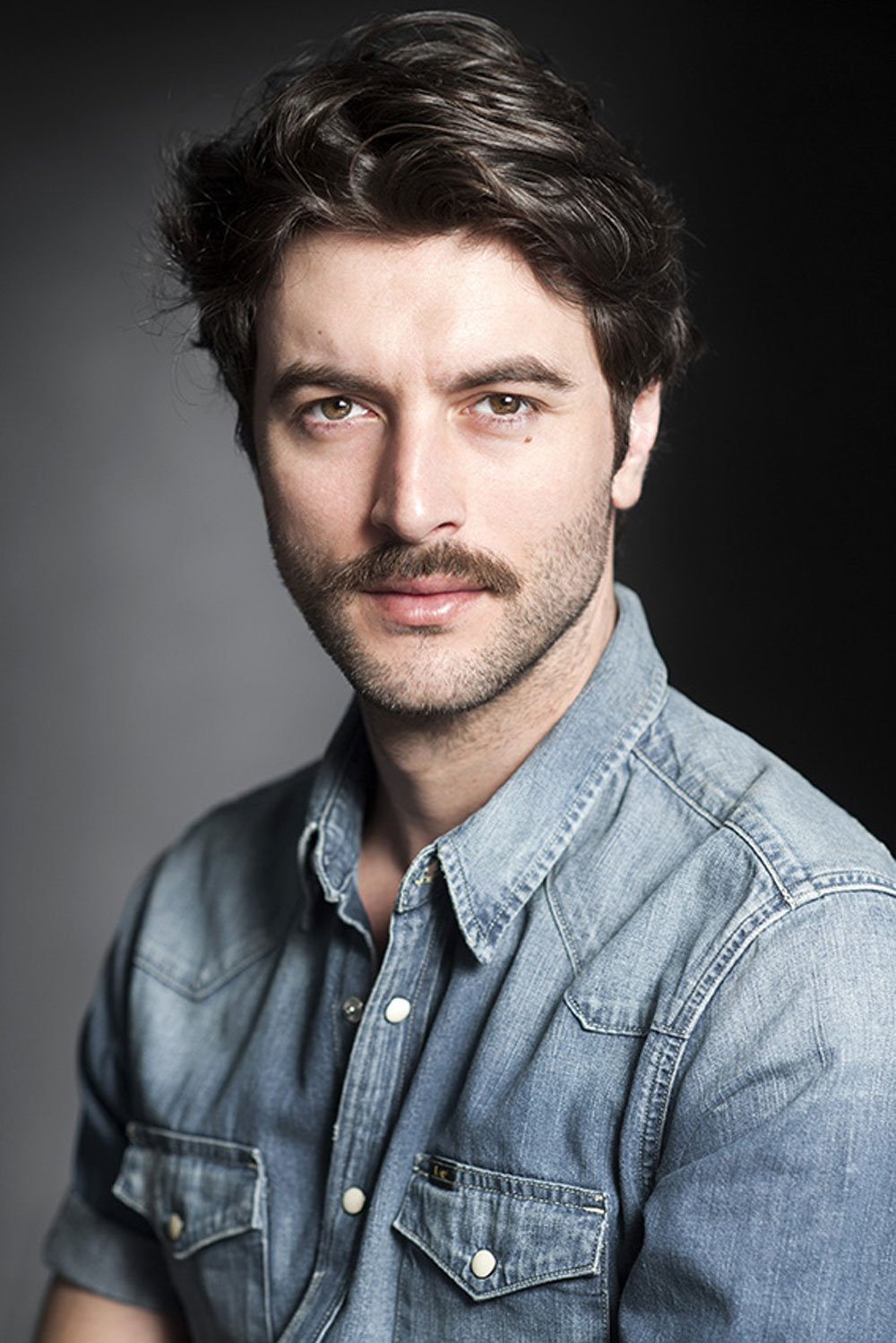