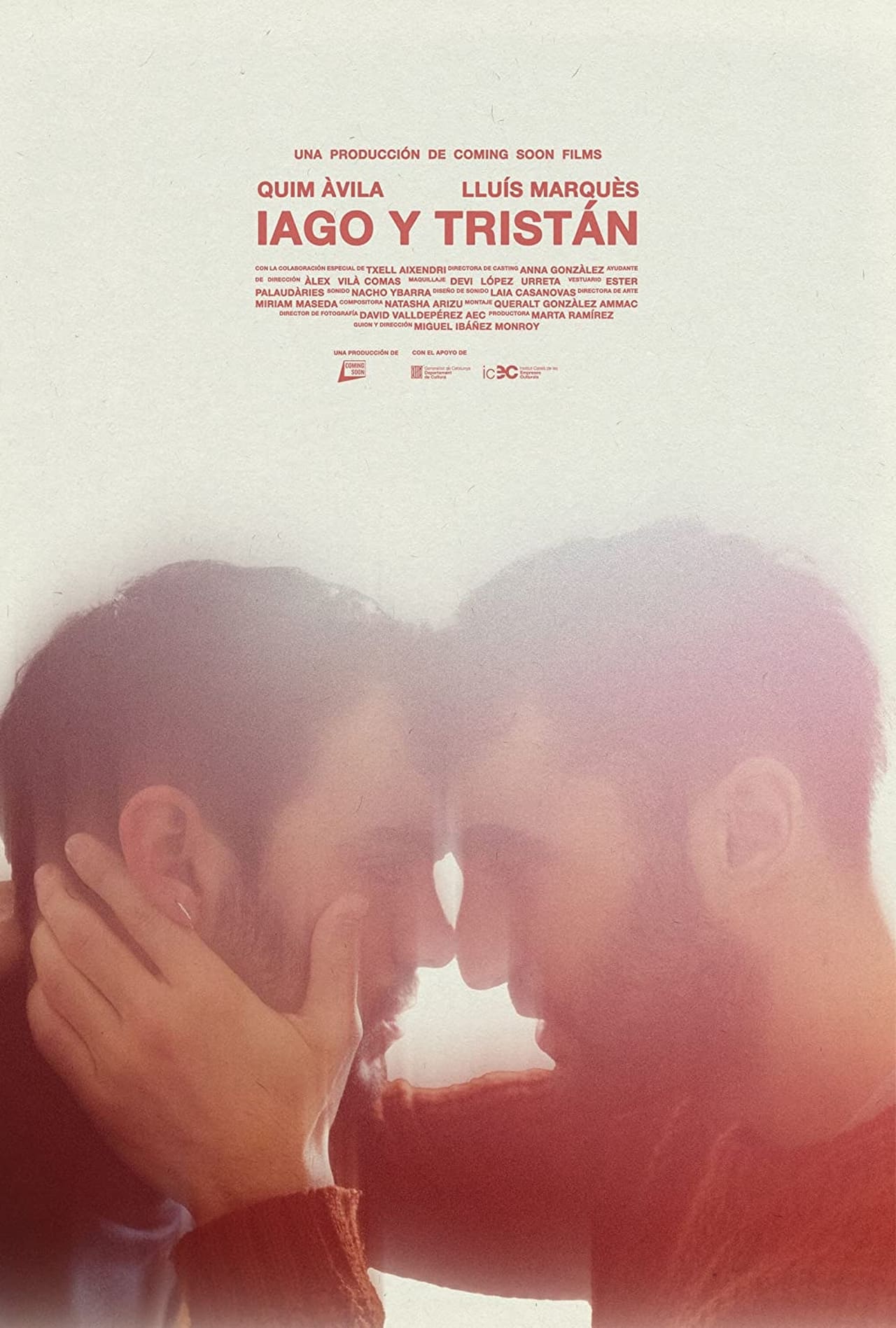 Tristán receives a call from the hospital: his ex-boyfriend Iago has had a serious accident. However, Iago has come to see him and he is right there with him. What at first seems like a macabre confusion becomes a distressing reality when Iago begins to behave strangely.
MIGUEL MONROY 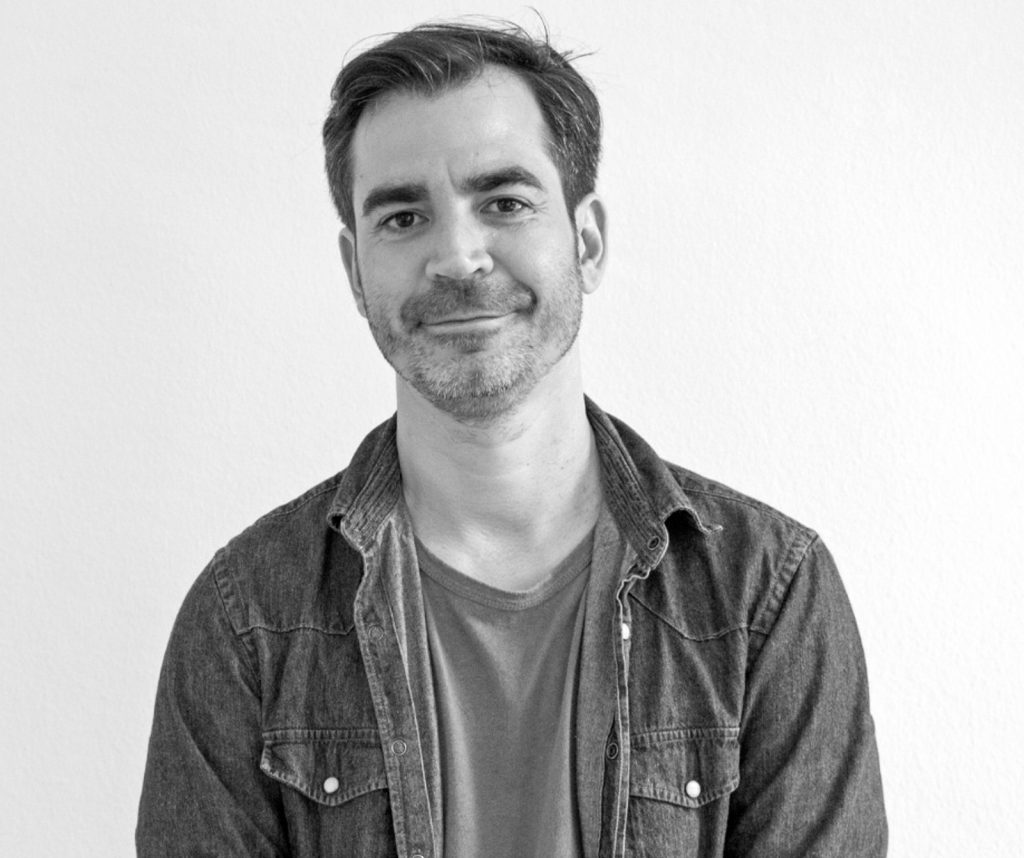 Graduated from ESCAC, he has focused his career mainly on the field of scriptwriting. He worked as a playwright with the Comediants company in the co-writing of the projects: Skribo, a calligraphic adventure, and Persephone.

In cinema, he has worked on the writing of feature films: “La mujer dormida”, in development, directed by Víctor Cuadrado and co-written with Daniel González and Marta Armengol, with the participation of TVE and TVC. “The distances” (2018). Directed by Elena Trapé, co-written with Elena Trapé and Josan Hatero and nominated for the Gaudí Award for Best Screenplay. “The year of the plague” (2017), directed by Carlos Martín, based on the homonymous novel by Marc Pastor.

In 2012 he was selected for the Media “AdaptLab” Workshop and in 2015 he was selected with “La mujer dormida” by the Dama Lab. He currently combines script writing with teaching at the Showrunners script school. 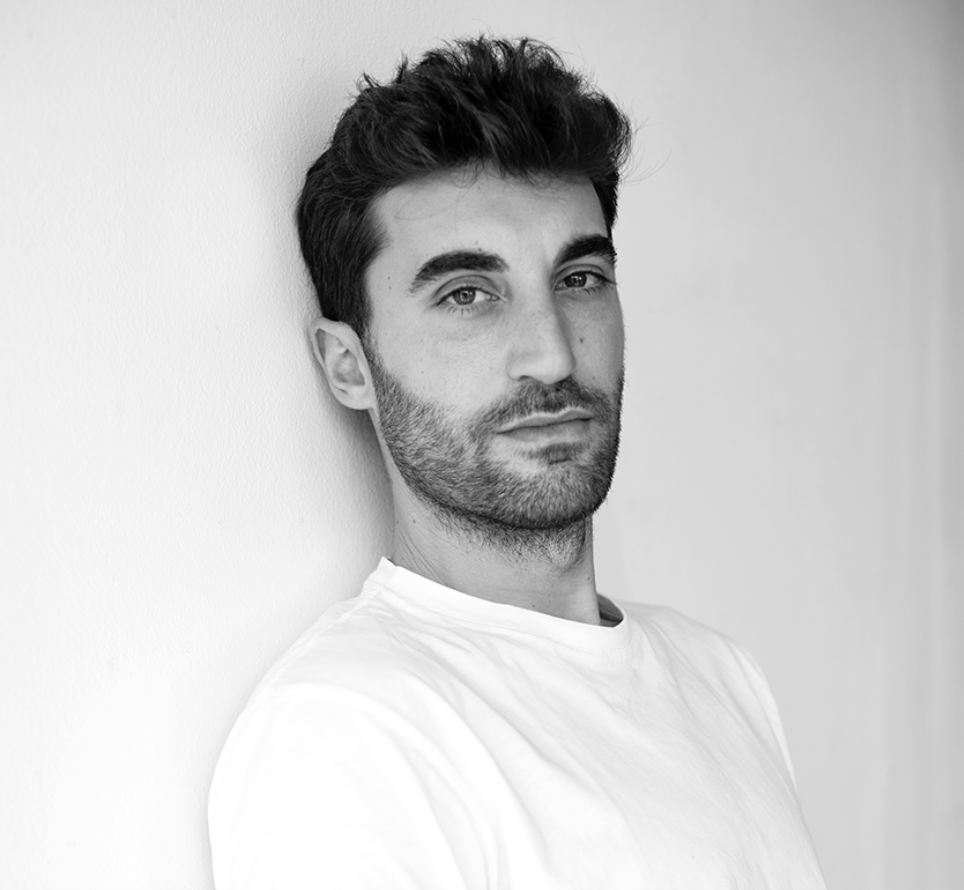 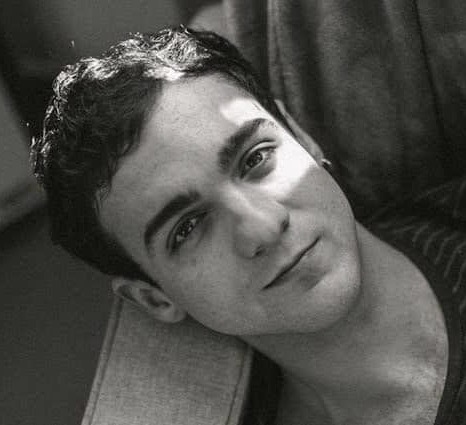